Celebrity manager Nikhil Darji and his partner Ahmad Tariq are the backbone of punjabi talest in Bollywood. 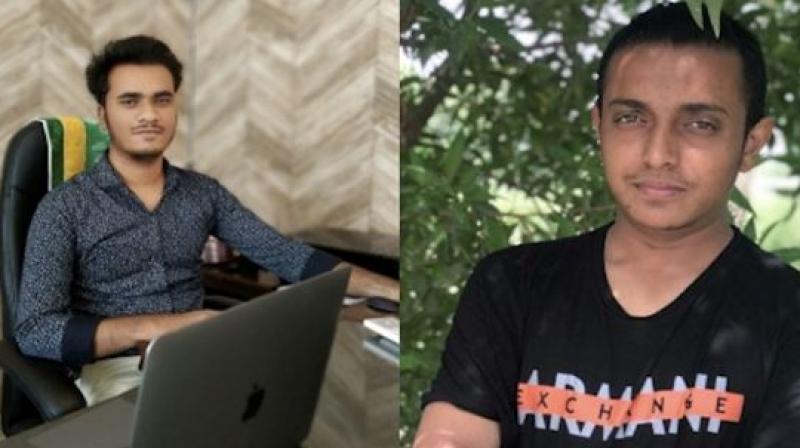 Celebrity manager Nikhil Darji and his partner Ahmad Tariq are the backbone of punjabi talest in Bollywood because of them we can see some new faces in Bollywood movies they soon going to launch movie with Punjabi based, actors and models. its confirm that he is going to launch Punjabi Talent in b-town as well as many other actors who has the capability to make people laugh when he or she laughs, and make people cry when he or she cries. That’s the power of actor who connects the audience. Such talented people Get in touch With Nikhil Darji and shown him their story, their talent.

Nikhil Darji further stated, that these Punjabi stars he is going to launch in Bollywood already have a good fan following on their social media, So it would also encourage them to give their best and win more admirers and to reach their level ahead from where they belong right now.

Talking about launching these Punjabi talents in Bollywood, Ahmad Tariq Bhati said, “Bollywood is open to all if a person is talented enough and knows his craft very well. The talents I am going to launch are already popular and good with their work and I believe they are going to rock.

What makes Nikhil Darji and Ahmad Tariq better than others is the way he smoothly works with the celebs who seek out to him for help when it comes to social media. He has worked with a lot of celebs and helped them in completely understanding social media and making it a friendly place for these stars. Bollywood need such kind of talents which Nikhil and Ahmad helping to launch.