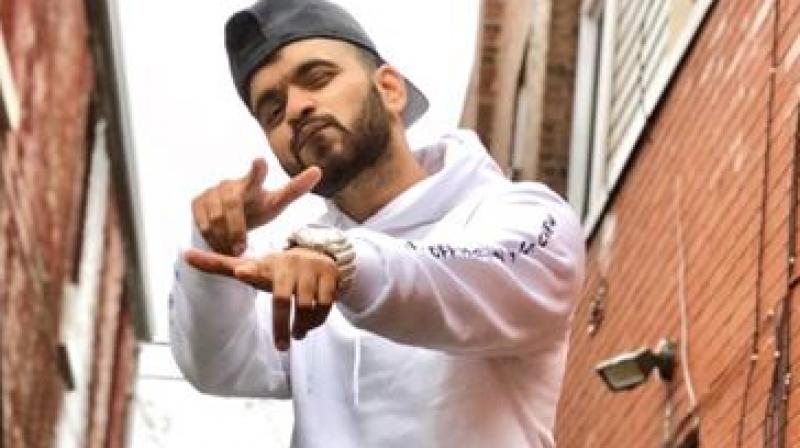 It is a famous saying that everyone is good at something, and each person has something unique talent in them — whether it is singing, acting or sports or any other skill. However, the 21 year old Kunal Sharma is an extraordinary exception here as he is one of those rare personalities who are multi-talented and can do various thing like a boss.

This young lad who hails from Jammu (Jammu and Kashmir) was since childhood a talented kid. Although he was good at a lot of things, including basketball, a stage performance that he did at school in 2009 when he was 14 years old changed his entire life. He fell in love with the music and made his mind to make his career as a musician.

At the age of just 14, he released his first-ever track titled - "Girlfriend" with the collaboration of some local artist. Kunal Sharma got his first big break-in 2015 when he collaborated with the renown "Panj-aab Records." for his song  "Dil Nu Ruvaya." became an instant hit and helped him get recognition career and boosted Kunal's career and his popularity. His next track, "One million."  went on to become an even bigger hit, The song stills hold 5 million views on youtube and still going on. And with this song, he became hugely popular, and from then on, he became unstoppable.

Since then Kunal Sharma has done various projects and also opened his production company  "Ravi Sharma Productions." which he named after his father. He then went to Canada, and over the years he has been indulging himself in direction, composing, writing and all the stuffs. Till now, he has directed many short films like " The Horror Dreams." and also directed international music videos like  "Love Affair" by Whitney Rose.

Kunal Sharma is also doing film making in Canada and has been pretty active in making ad films and is going to work with a lot of international artist in his upcoming projects. He says he wants to work with all of the kind of artist around the world and explore the talent. He wants to work together and entertain the audience and hopes to keep motivate the younger generation who are chasing their dreams and wishes them the best for their future.