Netizens describe cities as if they were people, and the characteristics they would embody. 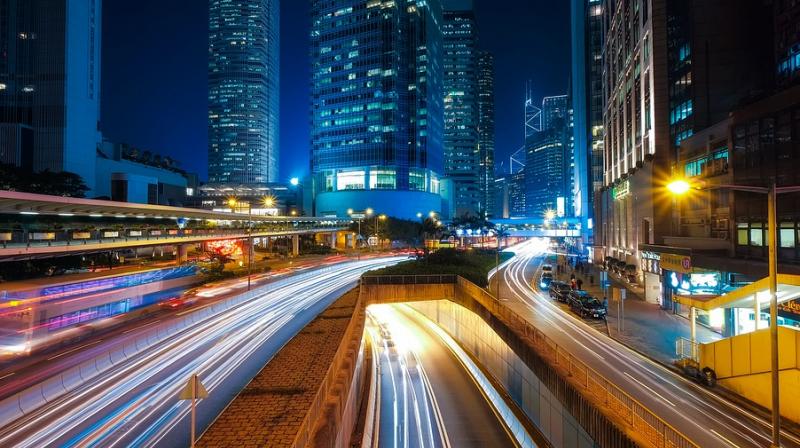 Several twitter users posted their versions of what the cities would be described as if they were people. Twitterati got creative and provided elaborate descriptions for the cities. (Photo: Representational/Pixabay)

Every city has its own persona. A renowned art critic, John Berger once said, “Every city has a sex and an age which have nothing to do with demography. Rome is feminine. So is Odessa. London is a teenager, an urchin, and in this hasn’t changed since the time of Dickens. Paris, I believe, is a man in his twenties in love with an older woman."

"Every city has a sex and an age which have nothing to do with demography. Rome is feminine. So is Odessa. London is a teenager, an urchin, and in this hasn’t changed since the time of Dickens. Paris, I believe, is a man in his twenties in love with an older woman."
- John Berger

This quote was shared by a Twitter user, @izahshahid, and netizens just took over from there. Several twitter users posted their versions of what the cities would be described as if they were people. Twitterati got creative and provided elaborate descriptions for the cities. Here are some of the tweets.

Dubai, one of the most glamorous and exuberant cities in the world was described as:

Dubai is that uber rich person with all the money and the lavish lifestyle, but have never experienced real love and affection, and are emotionally distant. All this glory but nothing to live for.
Behind all that glitter and sparkle, there lies a shallow and empty existence.

Karachi, a beautiful city in turbulent Pakistan was aptly described.

Karachi is that bubbly,full of life female in her 20's,who with open arms is ready to be loved & to fall in love but usually ends up with her soul shattered by her "lover".Yet this noblewoman keeps that beautiful smile on her face but has those mysterious eyes.

India's polluted and crowded capital city was labelled as a 'lovesick student'.

Delhi, I think, is lovesick student who still hasn't gotten over his first love and therefore drowns his sorrow in half a bottle of cheap whiskey every night, but he knows he has responsibilities so he gets up next morning, gulps down bitter coffee and goes to his part-time job

The regal city of Mysore in Karnataka was described using its glorious past in mind.

Mysore is a beautiful woman, royal and charismatic. Had a glorious past, but now wakes up everyday to realise that the past is well behind, and the glory long gone. She lulls slowly waiting for another chapter of her life...

Kashmir, with its bountiful nature has been the cause of much debate; with two countries fighting over it.

Kashmir is a beautiful 18 year old orphan girl. Coveted, desired and courted by lecherous 70 yr old men who want nothing more than to devour her soul. Her beauty with her spirit of resistance angers them. Every day she is whipped. Bloodied & battered she becomes more beautiful.

Bangalore, India's Silicon Valley and one of the most crowded cities in the world was described by referring to its horrendous traffic.

Bangalore is a powder-faced, jasmine scented old grandma who helplessly holds a kerchief up to the traffic. Her memory is Helter-skelter, her skyscrapers are comically misplaced. She snootily bargains with the tarkari saleswomen but compassionately gazes up at jacaranda blossoms.

India's financial capital and the 'Maximum City' seems to be losing its charm.

Mumbai is an arthritis ridden grumpy landlord who doesn't flush. But, he's well dressed and is quite flirty when he needs to be. He also has bedbug problems.

Hyderabad is the elderly couple, with a big heart who has, over the yrs, nourished n nurtured ppl from various backgrounds.
Now the nest is empty and occasionally becomes lively as the children visit on annual leaves.

Chennai was a goddess, once adorned with resources and blossoming with culture & economy. Briefly the Queen's subject & gaining self-respect under Periyar, only to be later ravaged & plundered. In its 40s now, with elixir drained & governance derailed, hoping to regain lost glory