The 19th edition of India’s Regional Abilympics will bring more than 500 people with disabilities under one roof to show their vocational skills. 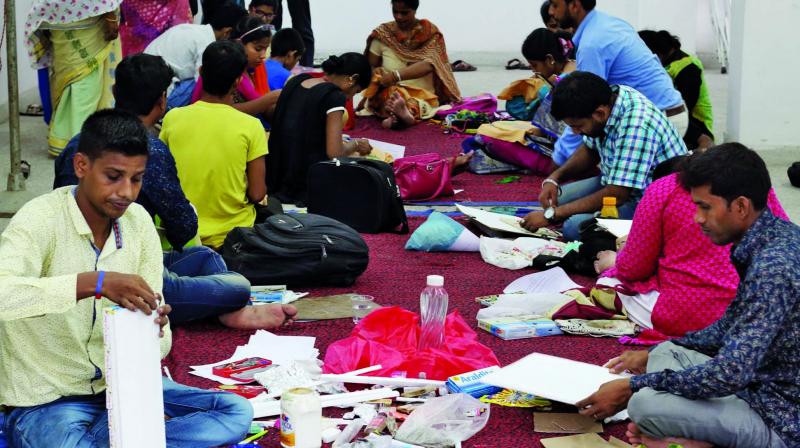 The Mumbai Abilympics will take place on June 14-15 at the World Trade Centre.

Encouraging the idea of celebrating life with all its challenges, the 19th edition of India’s Regional Abilympics will bring more than 500 People with Disabilities (PwD) from Maharashtra and Gujarat to Mumbai to display their vocational skills, and underscore their potential for employment across the industry spectrum. 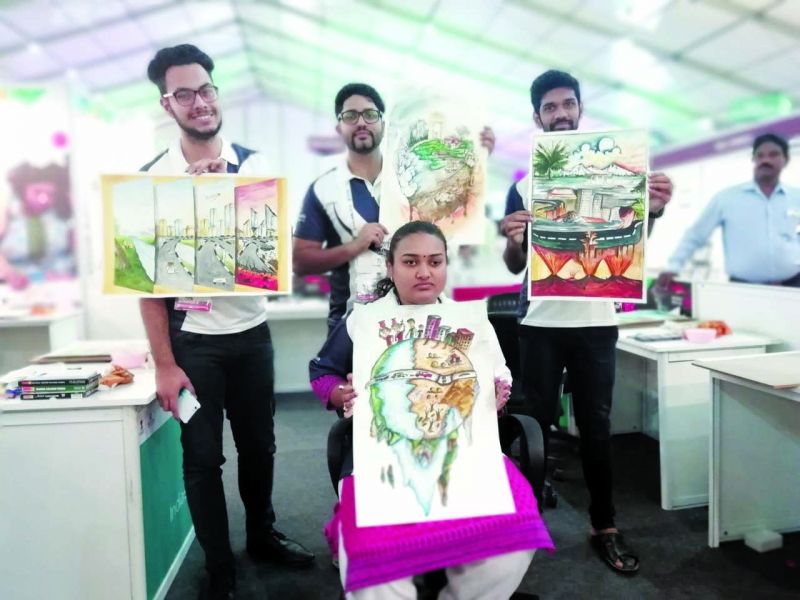 “The idea of this event is to connect these people with jobs, so that they can live their life with dignity. People with disabilities are also capable of doing anything that a normal person could do. There is a strong need to bring them into the mainstream,” says Dr. Jitendra Agrawal, founder and CEO of the Sarthak Education Trust. 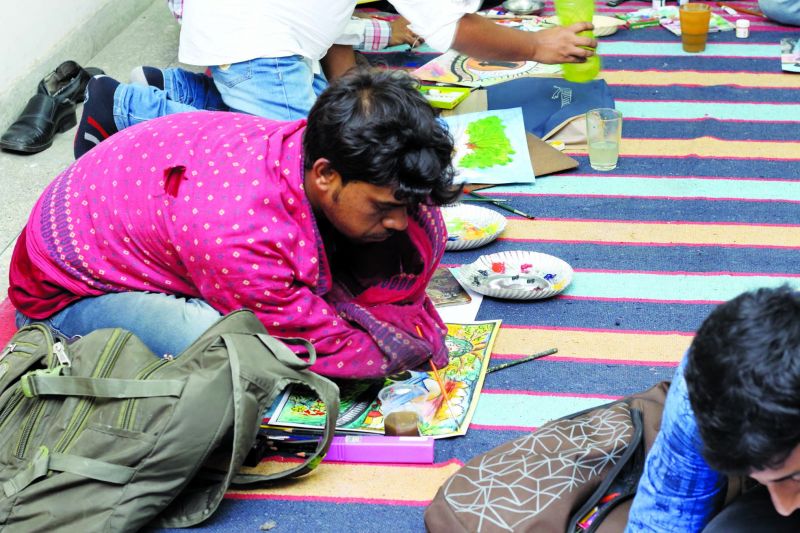 Speaking further about the event, Jitendra reveals that it is divided into four different sessions, starting from a regional conference — to be inaugurated by the Governor of Maharashtra C. Vidyasagar Rao — followed by the main competition, a job fair for the candidates, and a valedictory session. “There will be many companies hiring these candidates for various profiles. Our aim is to provide good jobs and opportunities to all the candidates at our institution,” he says.

The Mumbai Abilympics will take place on June 14-15 at the World Trade Centre. Divided into four zones, the organisers will conduct four different tournaments dedicated to a particular region. While Mumbai represents the western zone, Delhi heads the northern zone, Chennai, the southern zone and Kolkata the eastern zone.

“To participate in the event, candidates require to fulfill certain criteria such as age and some technical skills,” informs the organiser.

The participants will be competing across 10 vocational skillsets, including character designing, desktop publishing, e-sports, art and crafts, cooking, tailoring, and beauty therapy.

Among the participants is Mumbai local Ankita Arvikar, who will compete in the floral arrangement competition. The 20-year-old says she is happy to be a part of this event for the first time. “I have learnt this art from a teacher in my college and I will draw a ‘L’ shape,” says Ankita, who suffers from an intellectual disability.

When asked if she is sure of winning the competition, the second year student muses, “I am participating because I am enjoying. My aim is not to win but to learn and enjoy. It is too far away to think about winning.”

Meanwhile, orthopedically challenged Irfan Pathan is confident about winning the trophy. Irfan, who owns an advertising agency, will be participating in the competition for the second time. “I know what mistakes I made last time, and I am ready to counter them this year,” says the Pune resident, who will be competing in the designing category.

Talking about the success stories that have emerged from the Abilympics, Jitendra shares the story of a former student, 33-year-old hearing-impaired Saurabh Saini from Chandigarh. The Abilympics organiser reveals that Saurabh’s parents couldn’t accept it for three years and struggled for his education. “But now he is a teacher in a government school. He discovered his love for paintings and has travelled many places across the world to showcase and sell his art,” he recounts. Saurabh is now a father and a regular participant of the competition.

As for awareness about PwD, Jitendra rues that the understanding is missing among the masses. “People are not aware. They just think that people with disabilities are just to be sympathise with, but they are lot more than that. Disability is only in our mind, otherwise everyone can do anything,” he concludes.