Women trail men not just in pay, but more in pensions

The World Economic Forum says that the gap is expected to reach $400 trillion by 2050. 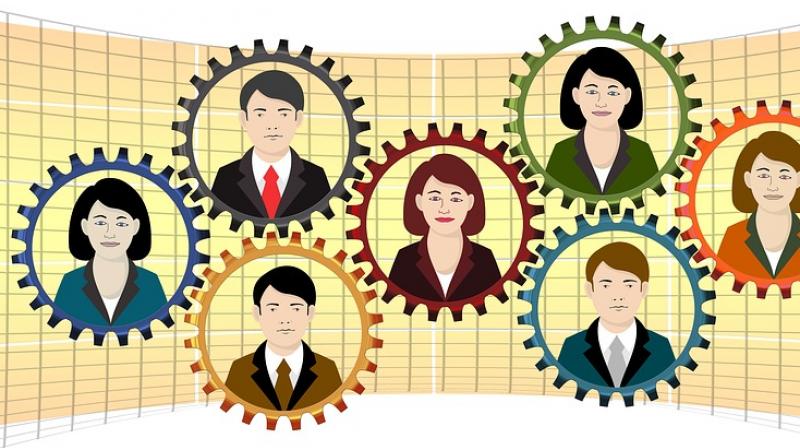 GENEVA: A new study by the organizers of the elite Davos forum has found that women don't just trail men when it comes to making money in many developed countries, they're even farther behind when it comes to pensions.

The World Economic Forum says the "gender pension gap" is more than 35 percent in Europe and the United States - more than double the gender gap in pay - and it's growing.

WEF says Friday that the gap is expected to reach $400 trillion by 2050, partly a knock-on effect from women lagging behind men in take-home pay as well as fewer years on the job on average.

Other contributing factors cited include women's tendency to be more conservative with their investments, and their longer life expectancy than men on average.