Chef Sanjeev Kapoor feels the whole concept of ‘celebrity’ has become faulty in many ways, and needs to be reassessed and changed. 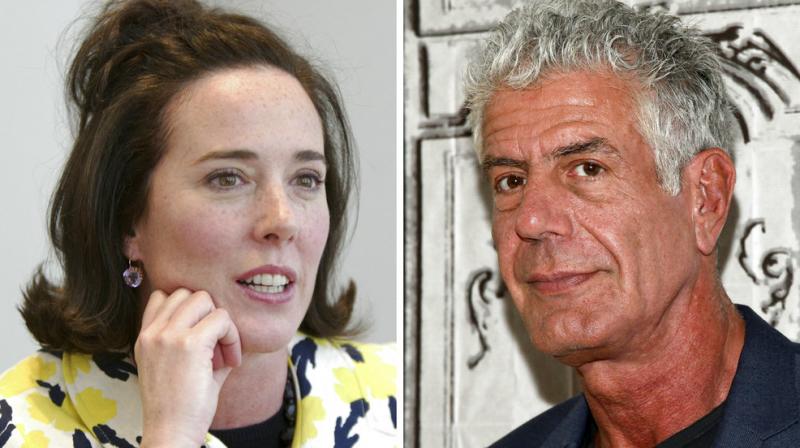 Celebrities seem to have it all. Yet, there’s often a dark hole in that charmed life that nothing is able to fill — neither money, fame, travel nor a loving family and friends. And this can drive them to absolute hopelessness and suicide.

Celebrity chef and television show host Anthony Bourdain seemed to lead the charmed life of a super successful and famous urban nomad — travelling from one country to another, one enriching experience to another. But the world just lost him to suicide, at age 61. Just a few days back famous designer Kate Spade committed suicide, sparking discussions on celebrity suicides and the need to raise suicide prevention awareness.  What’s that place of hollowness that nothing is able to fill — money, fame, travel or even loving family, friends and relationships. What drives those who seem to have it all in life to that darkest, fatal point of absolute hopelessness?

“Celebrities, like any human beings, are susceptible to a wide spectrum of emotions — both good and bad. The famous are used to being known and this makes them extremely stressed and anxiety-filled. Also, when you are up on a pedestal, you tend to get very lonely, and loneliness has its pitfalls. Getting a lot of attention can make one self-obsessed or preoccupied with oneself. A feeling of emptiness and loneliness when one is not able to relate to anything or anyone can lead one to a black hole — a sense of nothingness — and eventually suicide,” shares Dr Mamta Shah, a psychologist.

Dr Akshay Kumar, a psychologist, feels it is unfair to make sweeping statements and general deductions about individual cases as there may have been numerous reasons or circumstances, subjective and personal, that may have pushed each individual to take such a drastic, final step. But a general psychological theory of why celebrities are more prone to such steps is known as the Hedonism theory. “According to the theory, certain people who are rich, famous and live in a world with access to extra pleasure, get involved in something called hedonistic behaviour, which has a philosophy of ‘live life to the most, as life is short’. These people indulge in extremely pleasurable activities including drugs, alcohol, sex, parties and so on. However, after a certain period, these things stop giving a kick, which then makes them feel a void in their life. And no matter what they do they are unable to feel happy anymore as their mind becomes resistant to pleasurable activities,” shares Dr Kumar, who believes that once a person stops feeling happy, no matter what they do, they enter into a mode of resignation which leads to depression, eventually pushing the individual to taking such an extreme step. 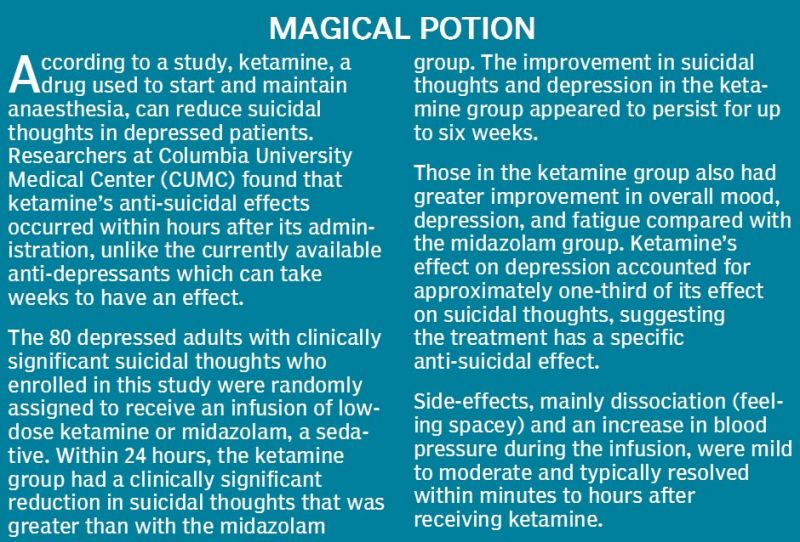 Chef Sanjeev Kapoor feels the whole concept of ‘celebrity’ has become faulty in many ways, and needs to be reassessed and changed. “A celebrity is somebody who is celebrated. In a way, we make the person larger than their work. It can even make the person believe that they are greater than the work they have created. We need to make a difference between the celebrated work and the celebrity. Of course, the person has made an effort but it’s the work that’s talking. For example, Einstein is called a scientist, an innovator, not a celebrity. But if he was in today’s world, even he would be a celebrity.”

He adds, “Extraordinary work requires extraordinary effort and it causes stress. It’s important to remain unchanged as a person, and not let expectations and the trappings of stardom create a different you. Unnecessary attention and change in personality can lead to a lot of issues. It’s very important to remain normal. So don’t create a world that’s not real, even if you are doing cutting-edge work. No amount of fame, money or travel changes the real person inside you. It doesn’t change your family, friends, relationships. It doesn’t make you unreal. Changing for the environment around you is not healthy. It’s very important to strike that balance.”

Dr Kumar agrees that the stress associated with the life of a celebrity can have very strong negative repercussions. “Celebr-ities are always under the pressure of proving themselves and battling the insecurity of losing it all once they stop performing, which might lead to extreme stress and depression, and could push them to taking an extreme step,” he adds.

Actor Sahil Salathia admits that fame, money and travel don’t give you inner peace. “Suicide is a very sensitive topic and it’s important to keep discussions open about this to create awareness and better understanding.”

The recent spate of celebrity suicides has brought the issues of mental health to the fore and highlighted the need for raised suicide prevention awareness. “Unfortunately, people are still reluctant to discuss suicides due to the stigma attached, which also acts as a barrier to open discussion and proper treatment. One must try to understand that celebrities are, after all, normal human beings who too suffer from physical and emotional ailments. A combination of high expectations from oneself and by others, the inability to cope with media spotlight and pressure associated with fame are among the reasons for suicide committed by celebrities. Also, celebrities don’t have the luxury of leading their lives in privacy.  Their every move is under constant scrutiny and hence they run the risk of succumbing to pressure. Like any other human being, celebrities can’t walk into a mental hospital without the whole world knowing about it,” shares Dr P.K. Manglik, a psychiatrist.