A ministry of happiness

As the Maharashtra government plans to set up a happiness department, we look at how good the chances of it faring well in the state are. 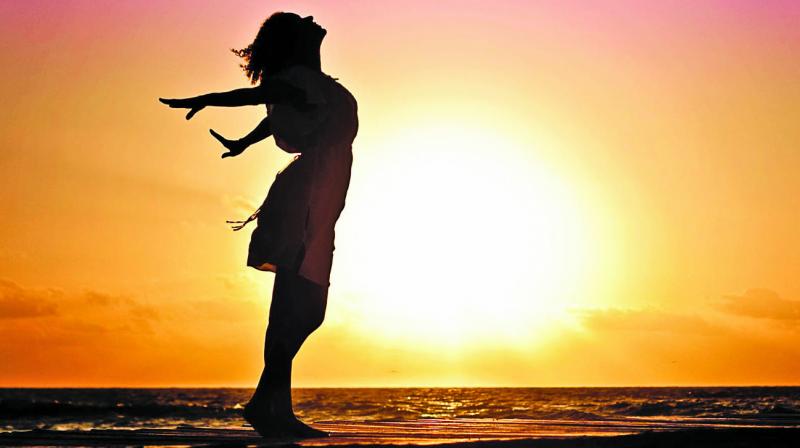 Now the state government is planning to set up a happiness department which will work under the relief and rehabilitation department. (Photo: Pixabay)

If surveys are to be believed, Indians are not happy and the Maharashtra government has taken note of it. Earlier this year, the UN published a World Happiness Report and ranked India 122nd among 155 countries, putting the country behind its neighbours Pakistan and China.

Now the state government is planning to set up a happiness department which will work under the relief and rehabilitation department. Additional chief secretary for relief and rehabilitation department Medha Gadgil says although the process is still at it’s gestation period, they want to start the project with a survey. “The concept is quite abstract, so this won’t be like the usual government schemes. We are looking at how to make things better for the people, for example, by promoting generosity or even promoting better time management. People spend a lot of time commuting, which is also a cause of concern,” she says.

Currently, they are looking at experts to come on board to help them with innovative ideas. “We don’t claim to have enough solutions, so we are looking at various institutions and individuals who could think out of the box and help us at the task in hand,” she adds.

In India, Madhya Pradesh is the first state to have such a department, followed suit by Andhra Pradesh. However, what has come out of such department has been questionable so far.

Interestingly, adman and theatre director Alyque Padamsee thinks if thought out well, society can be happy. “After the 92-93 riots, the Governor and the Sheriff of the city formed a Harmony Committee. So we used to have these meetings where we would simply talk. But nothing would initially come out of it. Hindus would talk about their hatred for Muslims and Muslims would pour their heart out against the authorities and so on,” he says. Alyque thought of a plan. “Instead of talking, we thought of playing cricket. Each team had four Hindus, fours Muslims and three cops. Eventually, people kept appreciating each other and knew each other by their first names,” he says.

Working together as a team and enjoying what one does, is the mantra for happiness, says Alyque.

“But the real question is what they (the government) are really interested in,” points out social scientist Shiv Vishwanathan. “They could become a record keeping department, a disciplinary department or worse, a coercive surveillance system,” he adds.

“It could tilt to any side — momentary enthusiasm at its best and stupidity at its worst. But currently we can only wait and watch and I hope the government sees the humour in it as well,” concludes Shiv.