Travellers push 100-tonne coach in subway to save woman

The commuters were travelling by the subway when the incident occurred 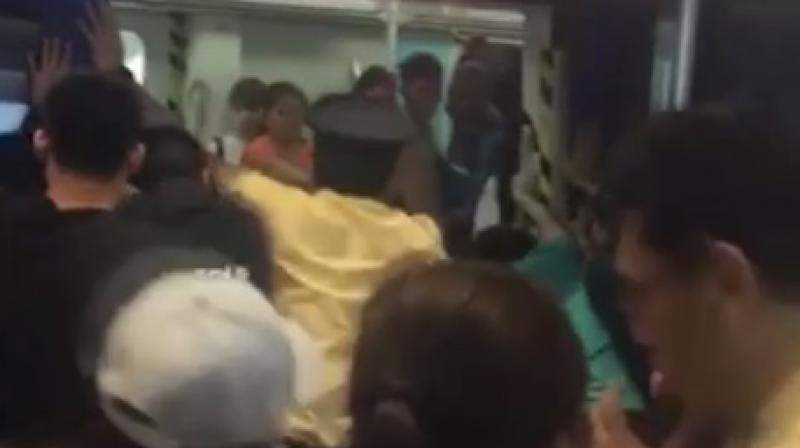 The woman who had slipped had got her leg stuck in the city of Guangdong in China and was reported to be safe after the officials to joined in.

Helping people in need should come instantly and while others might take a minute or two, there are others who just go all out to help. Recently, commuters in China did the most unbelievable act of kindness by getting together to push a huge coach aside to save a woman stuck in between.

According to a media report, the footage from the subway in China shows people gathering to push 100-tonne train to one side so that they could help a woman stuck in between the train and the platform. The woman who had slipped had got her leg stuck in the city of Guangdong in China and was reported to be safe after the officials to joined in.

The viral video posted on Facebook by China’s national paper People’s Daily has over 55,000 views and 1,300 likes. The video is a really good example in times where people don’t have a moment to spare for another person in need.