Sushil Das accidentally discovered the joys of travelling and now he just can’t get enough. 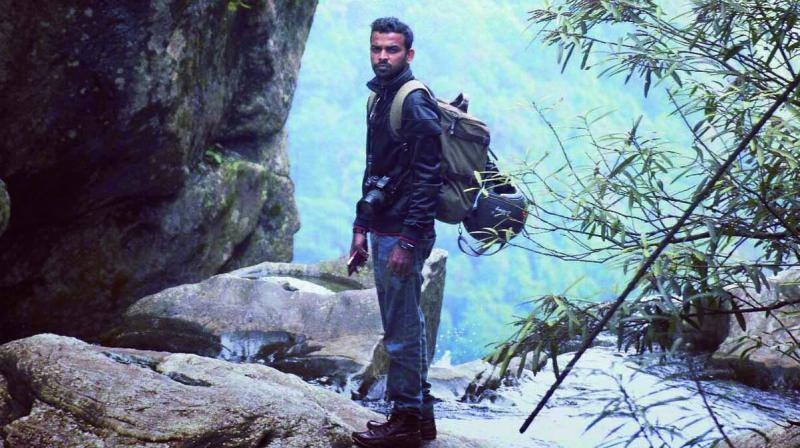 When Sushil Das quit his lucrative accounting job in Dubai, he did not have plans to travel. He just wanted to take a year off from his job. However, fast forward 10 years, the energetic explorer from Kozhikode has become a regular traveller and a useful aid to all those who like to travel.

After returning to Kerala, Sushil spent a few months in one of his friend’s guest house in Fort Kochi and the experience of mingling with travel-frenzy foreigners changed his notions about travelling. “I was astounded by the knowledge the foreigners possessed about my country. Their stories of travel became a turning point in my life as I garnered the motivation to know about the different cultures of our country,” says Sushil. 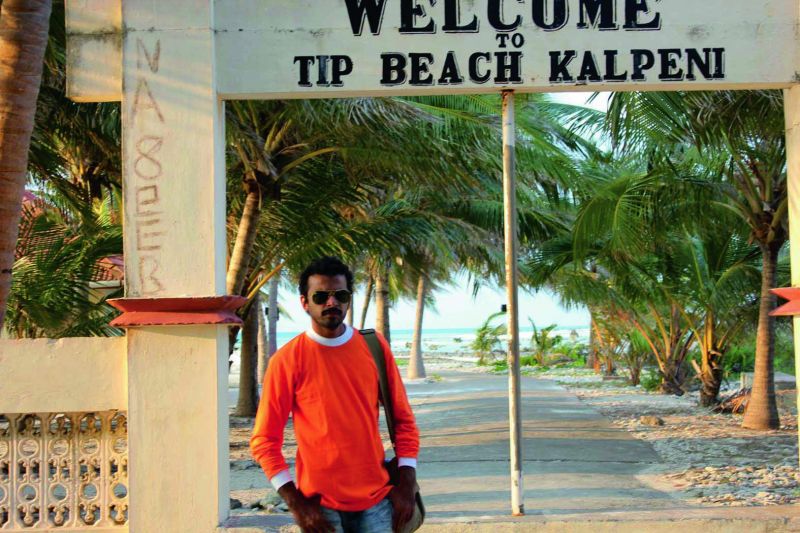 Most of the foreigners he met were solo travelers and soon travel mania gripped him. Today, he has travelled almost all of the country, except the Northeastern states and feels his experiences have transformed him into a different soul.

“At first, I followed the stories of the foreigners. Then I understood our perceptions get moulded differently. I think a person will get polished after travelling. They will have less ego and may be able to adjust to different hardships in life with ease. Travelling has changed me entirely,” he says. 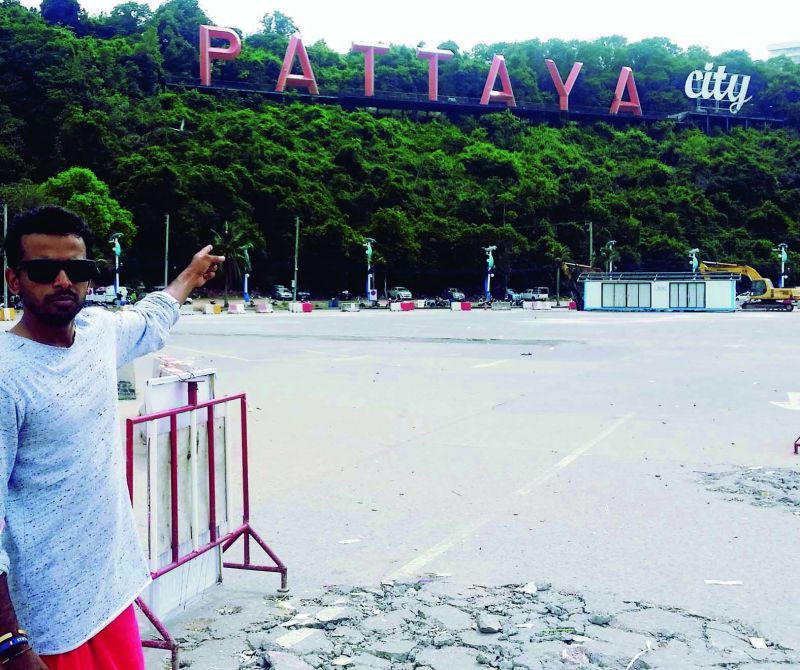 Sushil feels that his trips are not comparable to the motorcycle diaries of the present day generation. “Yes, I have travelled on motorcycles and have enjoyed it. But my true pleasure lies when I travel solo without any plan. Sometimes, there will not be food or accommodation. At first it was daunting. But gradually I was able to adjust to that kind of life. Moreover, I was able to learn a lot and have got the courage to face anything in the world. I was kind of an introvert before, but now I am a more approachable person, content with whatever I have,” he says.

Sushil is a regular couch-surfer and has helped several foreigners who have visited Kozhikode. “I know the hardships of travel. So I can help them,” says Sushil, who now operates his own travel company in Kozhikode.

Other than India, he has also visited a number of foreign countries. But he believes his country is the best when it comes to soul searching.

Of all the places he has visited, Sushil likes Manali the most. “I have made several friends there and I usually go there at least once a year. Kashmir is also a must-visit place. Another state I like is Odisha. Jaipur is also fantastic,” he quips.

Sushil is planning to travel to the Northeast this year. “I am planning a major trip. I just did not get enough time and without ample time, any travel is a waste of resources,” he says.