Not frozen in time

Acclaimed mass media conglomerate Disney may go universal by including LGBTQ portrayals in one of its upcoming movies. 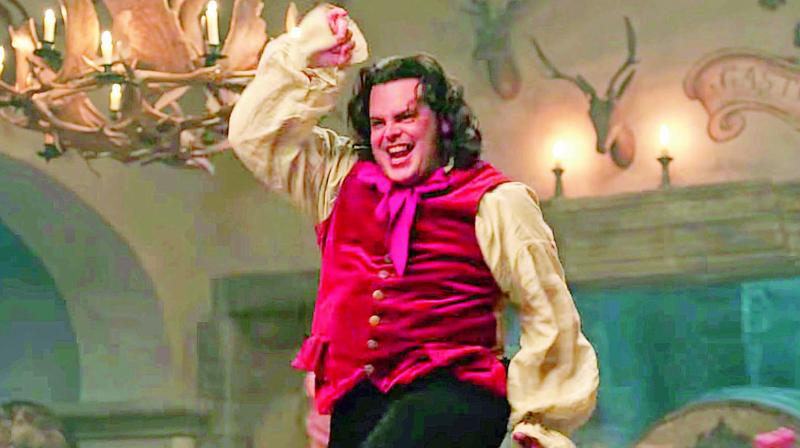 The character of Le Fou in Beauty and the Beast (2017) was Disney’s first openly gay character.

Disney Princesses have long been everyone’s favourite. But for decades, children’s animated movies have revolved around damsels in distress being saved by a Prince Charming. Be it Snow White, Ariel, Cinderella, or Rapunzel — every princess needed a protector. While things changed a bit to show female characters that were stronger and more independent, it was always the male characters who rescued them in the end.

In 2013, Disney broke the stereotype when they portrayed Queen Elsa as a strong female protagonist with no male lead in their movie Frozen. Now, the production house is reportedly planning to break yet another stereotype around the LGBTQ community, with Frozen director Jennifer Lee hinting at the possibility that Elsa may have a girlfriend in Frozen 2. 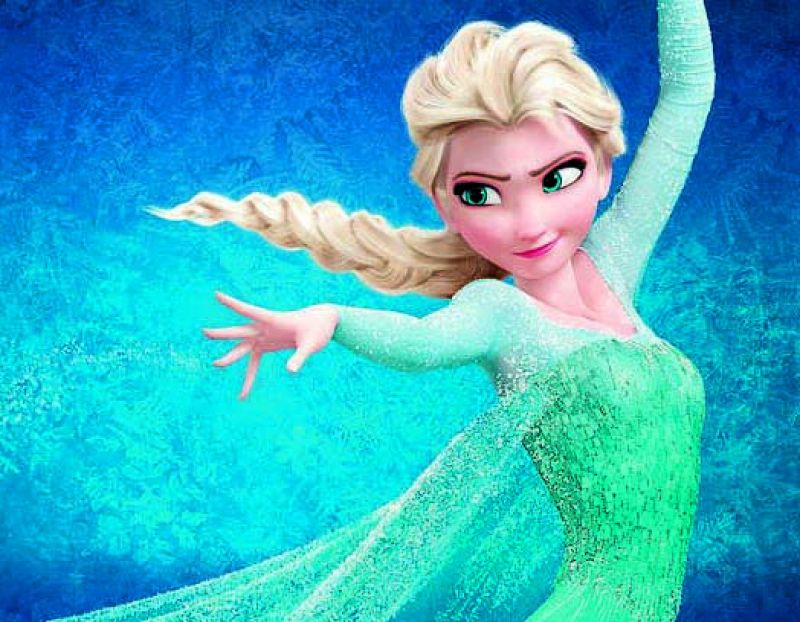 In fact, many fans launched a campaign and a Twitter hashtag dubbed #GiveElsaAGirlfriend, in an effort to push Disney for a female love interest. Idina Menzel, the voice behind the animated snow queen, has already thrown her support behind the campaign. Many believe that this could change the awkwardness surrounding the LGBTQ community and give them an inclusive space in society.

“It would be so cool if this happens,” says actress Lakshmi Manchu, who is also mother to a three-year-old Vidya Nirvana. She adds, “The sooner kids know about the various sexual orientations, the better. This way, when they grow up, they will not hesitate to interact or become friends with a person from the LGBTQ community.”

While other franchises such as Harry Potter have been shying away from addressing questions of Dumbledore being gay, in the past few years, Disney has tried to include more LGBTQ representation in its movies. Last year’s Beauty and the Beast live-action remake featured Gaston’s sidekick Le Fou as gay. Interestingly, it was Disney’s first openly gay character. 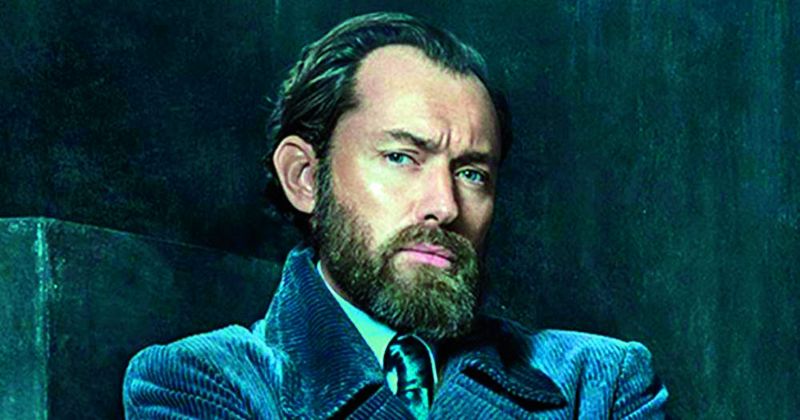 Director David Yates was criticised when he said that Albus Dumbledore would “not explicitly” be gay in Fantastic Beasts: The Crimes of Grindelwald

Dr Diana Monteiro, a counselling psychologist and a mother of two, shares that movies are a great way of learning and hence, this is a welcome move. “Portraying an already very strong female character with a different sexual orientation would not just make the children comfortable with the LGBTQ community, it would also encourage a sense of equality. It’s a great way of teaching children that different people can co-exist in society.” Ask the doctor if there is any right age to introduce kids to various sexualties and she quips, “There is no set age as long as we tell them everything in an age-appropriate manner.”

Entrepreneur, image consultant and mother of a 15-year-old boy, Sangeeta S. Bahl, feels that kids nowadays know a lot of things but movies can help too. “Everything is available on the net and kids are aware of such things. But many parents are hesitant to talk about these things. Although there are other movies made on these topics, they may not be age-appropriate. So an animated movie, that too coming from a huge franchise like Disney would certainly help the kids as well as the parents have the right conversations,” she says.

Meanwhile, many people from the LGBTQ community are hopeful that kids may no longer give them confused looks if more such movies were made. Madhav, a member of the LGBTQ community from the city, adds that kids need to be made aware about the existence of different sexualities. “In adult life, it might be difficult for me to understand certain things that are against what I was taught as a child. And that is why many who are not educated about the LGBTQ in their early ages think that it is a ‘curable’ condition. Making a kid aware about such things would mean a natural inclusion of everyone in the society without any bias in the future,” says Madhav, an LGBTQ member.