Cooking up a greener abode 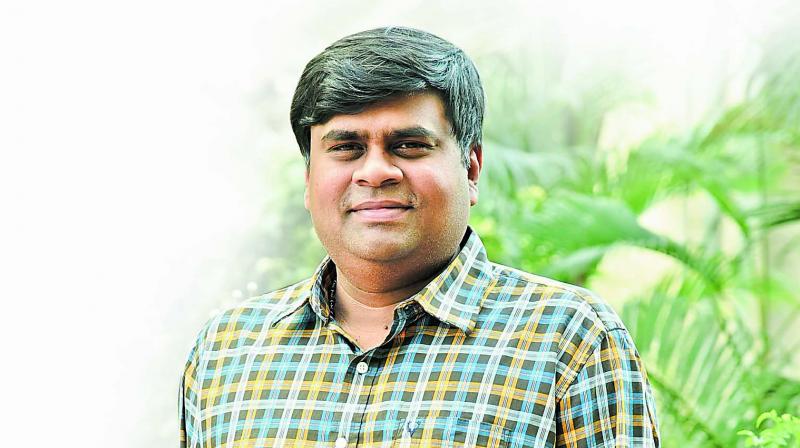 Dreaming of a cleaner planet, Advait Biofuel Ltd is converting cooking oil into auto fuel in an economic way. It collects cooking oil from restaurants in Andhra Pradesh and Telangana and then converts it into bio-diesel, which is used for transportation in places like Karnataka.

The brain behind Advait, Sai Mitra Dittakavi, who was exposed to the working of biodiesel during his stint at a firm in the UK says, “Using used cooking oil to generate fuel is not a new idea, it has been done in all developed countries. That’s when I thought of helping society while making money. Safeguarding our environment fits into the Swachh Bharat movement. We started off with collecting used oil in Hyderabad, now we also collect it from Vijayawada, Visakhapatnam and Chennai.”

Advait sells the biodiesel to various state road transport corporations. “We also have a joint venture with the biodiesel producer, Southern Online Biotechnologies Ltd,” says Sai, an MBA graduate who has worked in organisations in India, and the UK.

The 38-year-old is a former executive board member of ‘European Waste to Biodiesel Association’. He says, “In India, I have seen that used cooking oil is being adultrated, which creates many health hazards. Some restaurants are selling their used cooking oil at exorbitant prices to collectors who then buy it to adulterate the new edible oil. Some throw away the oil, which is not good for the  environment.”

Indian biodiesel market is big and we can use six million tons of biodiesel by blending in five per cent with diesel. “When we started the collection of oil in Hyderabad, we met Shozab Hussain, incharge of a famous food chain, and signed a one year deal. Towards the end of 2016, we signed a contract with them for three more years,” he says.

Sai’s team collects used cooking oil, filters the waste from it, then pretreats it. So, the triglycerides are converted  to Methyl Esters, which is called biodiesel.

The company which was founded in 2015 has been supplying biodiesels to KSRTC and Scania, the only ones who launched 100 per cent biodiesel buses in India. “KSRTC officials found that after using this biofuel, the pollutants have reduced by over 60 per cent,” says Sai.