Giving away the cricketer’s ‘Man of the Match’ award to his teammate T. Natarajan — is being seen as a mark of true sportsmanship 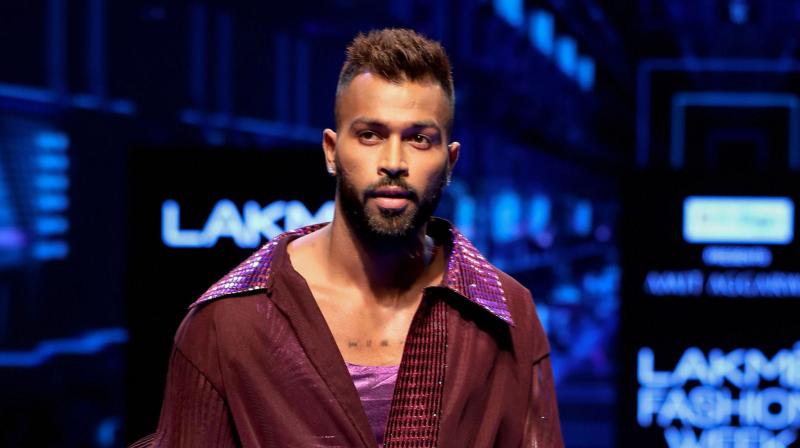 Two years ago, Hardik Pandya landed himself in deep trouble for his sexiest comments on Karan Johar’s Koffee with Karan TV show. But on Tuesday, his fans considered that he had more than redeemed himself when he handed over his Man of the Series award to teammate T. Natarajan.

“Natarajan, you were outstanding this series. To perform brilliantly in difficult conditions on your India debut speaks volumes of your talent and hard work. You deserve Man of the Series from my side bhai! Congratulations,” said Hardik.

Pandya had won the award for his outstanding performance in the T20 series against Australia.

“Hardik is actually a gem of a guy. A genuine soul. We call him ‘Dikra’, meaning ‘son’ in his mother-tongue,” Sunil Subramanium, who has worked as a manager with the Indian team, said over the telephone from Chennai. “I am a big fan of Dikra and his dressing sense,” he added.

“Gestures like giving his Man of the Series award to an equally deserving Natarajan shows how much Hardik Pandya has matured over the last couple of years. It Makes me feel really happy as an Indian cricket fan,” says Joy Bhattacharya, who has worked with the KKR team, on social media.

There have been a couple of other instances of players giving away their awards to teammates.

Gautam Gambhir handed his Man of the Match trophy to the then budding cricketer Kohli after India’s victory against Sri Lanka in December 24, 2009.

In the India-Sri Lanka Test match of 1994 at Bangalore, Azharuddin was declared the Man of the Match for hitting a century. But he gave the award to Kapil Dev, who had equalled the record of Sir Richard Hadlee's 431 wickets.