This Bengaluru girl who has found her way in Hollywood, talks about her journey and her short film Little Darlings. 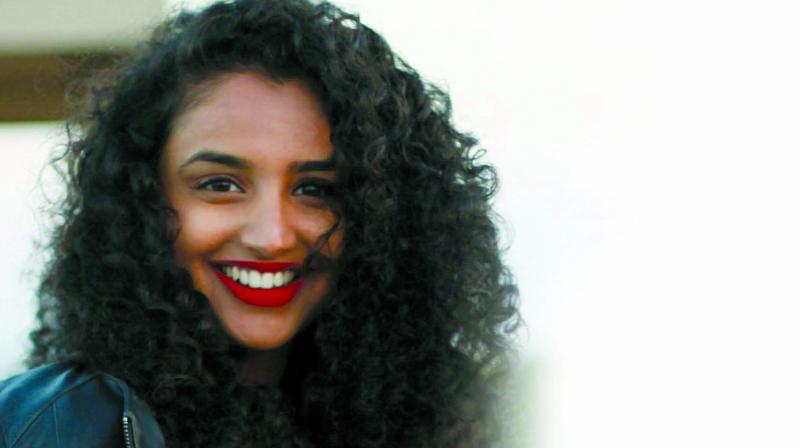 Currently working as a set designer on the second season of the hit Fox television show, 9-1-1, featuring acclaimed actors Angela Bassett, Peter Krause, and Jennifer Love Hewitt, this Bengaluru hudugi, Argya Sadan has made an impact in Hollywood. Having won several awards and been nominated for various others for her short film Little Darling, the young and talented artiste opens up about her journey, what she is working on and more in a candid chat.

The 26-year-old says, “I’ve had the opportunity to play key roles in acclaimed productions such as I See You, a piece I art-directed, which was awarded Best Short Film at the 40th Asian American International Film Festival and showcased at many other film festivals including the New York Indian Film Festival and other prestigious festivals abroad.”

Having done her masters in production design at the American Film Institute Conservatory, Argya was selected by the Art Directors Guild as one of the 13 exceptionally talented young designers for its 2017 Production Apprentice Initiative.

Letting us in on her connect with Bengaluru, she says, “I was born in Bengaluru but spent most of my early years in Singapore before my dad made a decision to move back. Being raised in two countries that are both strong in their social and cultural values, made me realise very early that learning from and being a part of cultures beyond my own was truly fulfilling. It was one of the driving factors that led me to pursue opportunities in different coutries.”

The struggle of an artist to hustle through obstacles and reach their goal needs no explanation. Recalling her own, she says, “Production design is one of the lesser known careers and there is no path which is set for one to follow. Designers come from various backgrounds. When I was starting off, the challenge was familiarising myself with what really goes on behind the scenes and enthusiastically inquiring about how I can go about pursuing a profession in the art department-about which I only had a mild idea until then.

It was hard to find resources which provided information about the workings of the art department for a film or a TV show and even harder to get through to professionals already working in the field. It is challenging to find the right connections and when you eventually do, it requires many months of hustle until you get the right contacts to finally to recognise your skills and trust you to be a part of their projects and crew. It’s all about connecting and building professional relationships with those you want to work with when part of the industry.”