Toddlers know when you are lying: Scientists

The classic test involves a story in which a protagonist with incomplete or inaccurate information must make a choice between two items. 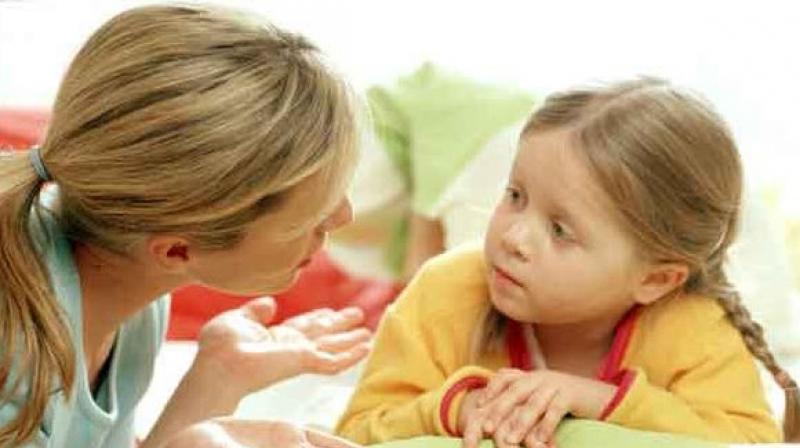 Parents of young children and early childhood educators should be aware that children’s early cognitive abilities may be more advanced than previously thought.

We have not been giving our little ones enough credit. Psychologists working with young toddlers say the kids are capable of recognising when someone else is pretending, cheating, or straight-up lying. The research is published in the Proceedings of the National Academy of Sciences.

Kids under the age of four generally fail this test, and psychologists generally take this as an indication that younger children don’t understand other people’s thoughts or beliefs. But in doing so they’ve overlooked one major element: their test depends on the test-taker’s ability to understand the questions and articulate a response. Like many tests of cognitive ability, the bias is built right in.

One team of researchers recognised this issue and decided to design a better test. They created a simplified version with pictures and more basic questions, then brought in 144 kids aged two-and-a-half. The simplified test made both the testing procedure and the questions themselves easier for the children to understand. They could guess that the protagonist was about to make a mistake. They knew her thoughts were not the same as their own.

Renee Baillargeon of the University of Illinois was a co-author on the study. “Our study shows that when the task is made simpler, even two-and-a-half-year olds succeed,” she said in a statement. “So the ability to answer questions about persons with false beliefs is present very early in development, contrary to what was traditionally thought.”

Co-author Peipei Setoh of Nanyang Technological University noted that this false belief — that little kids weren’t clever enough to figure it out — could be negatively affecting the way we raise them.

“If parents believe that children do not understand complicated matters, they may tell simpler versions of the truth and ‘dumb down’ what they view as complicated content for kids. Parents of young children and early childhood educators should be aware that children’s early cognitive abilities may be more advanced than previously thought.”