The insurer's of the centre where the incident happened confirmed in a letter that Molly's death was caused by 'an inadvertent injection'. 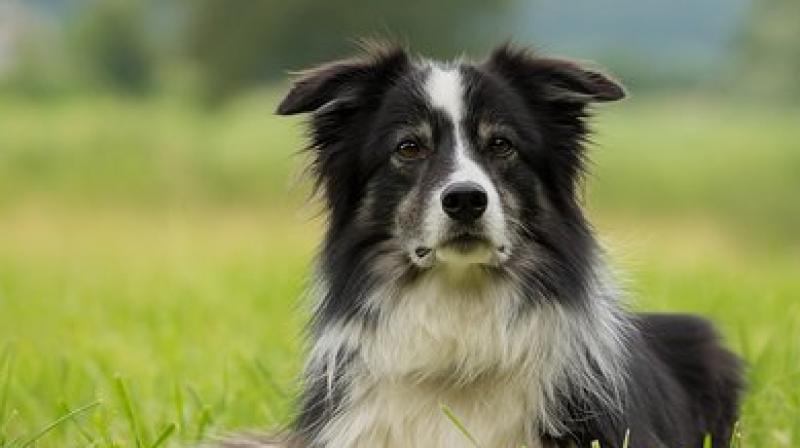 The insurer's of the centre where the incident happened confirmed in a letter that Molly's death was caused by 'an inadvertent injection'. (Photo: Pixabay)

When this Wales couple took their border collie for a routine vaccination, they did not expect the vet to do what he did!

Owners Wayne and Lisa Maguire were devastated when they took Molly, their ten-week-old puppy to the vet  after she fell ill following her second routine puppy vaccination, but the vet accidentally gave her a lethal injection.

The vet used a lethal solution of potassium chloride in her drip because it had been 'stored incorrectly'.

And to add salt to the wound, the owners were refused a refund for the treatment Molly had received.

Wayne said to the Daily Mail, "She had her second vaccination jab on the Monday. She reacted to that and it gave her a temperature and diarrhoea.

"She initially recovered, but went downhill again and she went back in and was put on a drip.

"My wife called the vets on the day of the incident and she was told they wanted to keep her in to care for her. The vet called back a few hours later and said Molly had died.

"She was a healthy pup. We are frustrated, annoyed and upset about it. We wouldn't want anyone to go through what we went through."

The insurer's of the centre where the incident happened confirmed in a letter that Molly's death was caused by 'an inadvertent injection with a solution of Potassium chloride in place of heparinized saline'.

Sharon King, the vet who was responsible for giving the injection wrote a letter to the couple, it said: 'I wish to extend my heartfelt apologies to you both for the untimely death of Molly.

'I realise my apology cannot ease your grief, but I would like you to know that I am truly devastated by the whole event, and that the consequences of my well intentioned actions on 4 August resulted in Molly's death.

'I hope you can accept both my apologies and sincere condolences for your loss.'

The insurer's also refused a formal claim made by the Maguires to the centre that said they wanted £524.80 to cover Molly's purchase cost, her insurance and vet bills along with an additional claim for distress.

However they were offered £150 compensation for the purchase price of Molly and no refund for any treatment that was given to the pup.