She made it from a pet store manager to magazine covers and Paris Fashion Weeks. 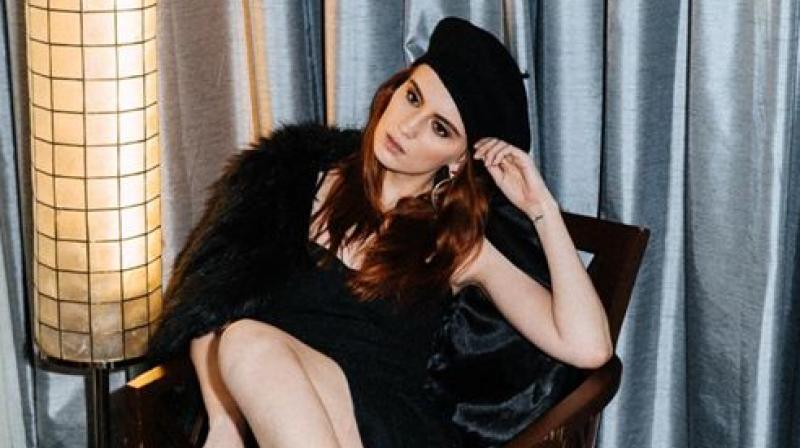 When Agatha was 12, she was dreaming of becoming a figure skater and her dream was starting to come true. At the age of 14, she skated in a high-profile ballet on ice and trained five times a week. Between her on-ice training and ballet classes, she graduated from high school, completing a full 11-year school programat the age of 16. Right after high school, Agatha was accepted to one of Europe’s best sports universities. Alongside that, she opened a pet stores chain together with her mother and worked with animals. She was also dreaming of becoming a vet.

Things were going well, but when Agatha was 15 years old, she was noticed by an agent from a New York modeling agency. Despite the fact that Agatha is not very tall, the agent offered her a contract. She had to participate in many model shoots, work on herself, and put her heart into her job. Agatha’s mum has always supported her and her decisions to try to do something new. Agatha decided to quit figure skating for a while and got a modeling job in China. After a few months, she understood that it was not her cup of tea and returned home. For two years she was balancing time between figure skating, pet business, and modeling.

When Agatha was 18, she signed a contract with Avant Models Agency in Moscow. Precisely that marked the start of her sparkling career. She traveled to Beijing, then to Hong Kong, Milan and Paris to work. She posed for prestigious advertising campaigns and covers and in 2016 was photographed for Christian Louboutin. Agatha’s big dream has always been to pose for Harper's Bazaar, and her dream came true at the age of 18, when she was photographed for Harper's Bazaar in Beijing by one of the top photographers. It was a beauty photoshoot for the cover of Harper's Bazaar’s beauty and a story for the magazine as well. That beauty shoot with flowers in her hair and a lovely nude makeup is still one of the most admired shoots with Agatha’s fans.

In 2013, Agatha posed for Lanvin Paris and in 2017 for L'Oreal Paris and Garnier. In 2018, she went into close collaboration with Christophe Guillarme, a French designer of evening dresses.