Meghan was recently in the news for guest-editing the September issue of Vogue. 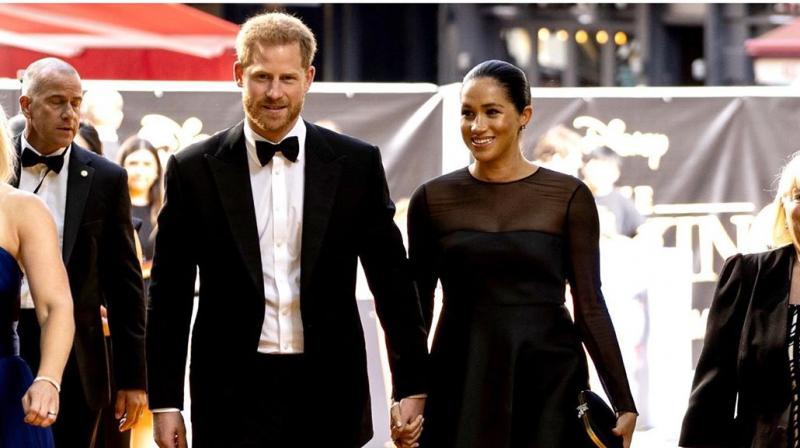 Since the birth of her baby, Meghan has been a hands-on mother. She is also leading a healthy lifestyle with regular yoga and a plant-based diet. (Photo: Instagram)

We have not seen Meghan quite often after she gave birth to her son Archie in May. She has been on maternity leave but has still made a few appearances for important events and engagements such as Trooping the Colour, the Invictus Games and the Lion King premier.

Meghan Markle has not made an effort to hide her post-baby weight and has been flaunting her usual styles without caring about the excess weight. She has stuck to her usual colours of dark blue and black and usual styles of simple shirts and belted dresses.

Although she has been making headlines with her Vogue guest-edit, people still can’t seem to stop talking about her post partum weight. Kate Middleton seemed to have effortlessly lost her baby weight and now all eyes are on Meghan, as it has been a few months since she gave birth.

A royal insider has reportedly said that Meghan is in no hurry to lose her baby weight anytime soon. The source also revealed that Meghan "wants to change the perception that you have to be skinny to be beautiful." "It's not easy to lose the weight. But she's happy to be a realistic example to new mothers," the source went on to add.

Since the birth of her baby, Meghan has been a hands-on mother. She is also leading a healthy lifestyle with regular yoga and a plant-based diet. Since moving to Frogmore Cottage in Windsor, the couple has kept a low profile unlike Prince William and his wife Kate, who still reside at Kensington Palace in London.

In Autumn, the Sussexes are scheduled to take their first trip as a family to Africa. The tour will cover Angola, Botswana, South Africa and Malawi. While more details are awaited, it is expected that little Archie will join his parents on this trip.