Su Ayhan was a participant on the Turkish version of Who Wants to be a Millionaire when she was left stumped by the question. 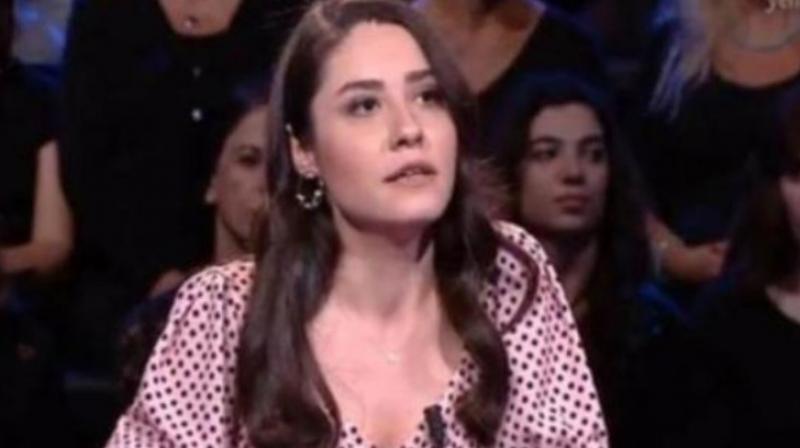 She was criticised on social media for failing to answer a simple question (Photo: Twitter)

Game shows like Kaun Banega Crorepati have gained immense popularity across the world as people use their knowledge to make some quick money. While these quizzes can be entertaining, sometimes things can take a bizarre turn.

There are always tough questions people may struggle with, but a Turkish woman left everyone when she couldn’t figure out where the ‘Great Wall of China was located. The 26-year-old was given China, India, South Korea and Japan as options but it still took her two lifelines to answer the question.

Su Ayhan was a participant on the Turkish version of Who Wants to be a Millionaire when she was left stumped by the question. She claimed to know the answer but wanted confirm and chose to ask the audience where only 51 percent voted for China as one fourth thought the Great Wall of China was located in India.

Ayhan then decided to call a friend by using another lifeline and finally got a confirmation that it monument is located in China. Even as she survived an embarrassing exit, the woman was criticised on social media for failing to answer a simple question.

26 yr old Su Ayhan, from Istanbul,She does not know the Great Wall. I think she is an illiterate .
and now she is famous in two countries, Turkey and China, in less than 5 minutes! 🙈 You don't need me to tell you 'why', do you? Su Ayhan pic.twitter.com/Tsj4ju0aAD

While she remained unfazed by the criticism saying she can use lifelines when she wanted, Ayhan was eliminated when she failed to answer the very next question correctly.