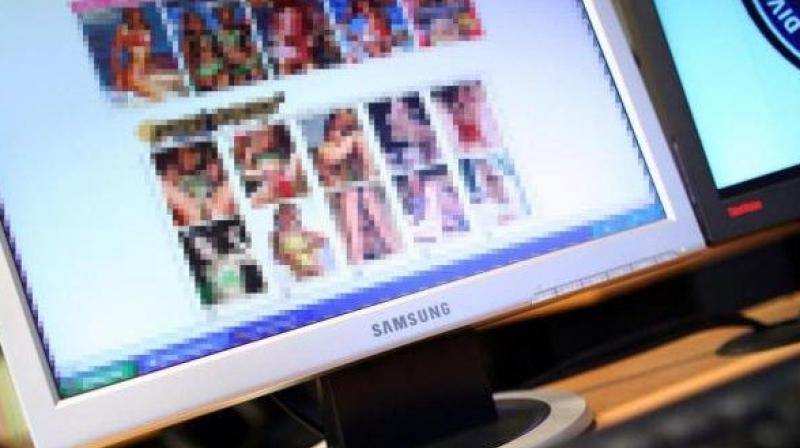 Hundreds of children have been reprimanded (Photo: AFP)