Wildlife photographer and owner of resorts in Kabini and South Africa, Shaaz Jung shares a few of his favourite images and moments with us 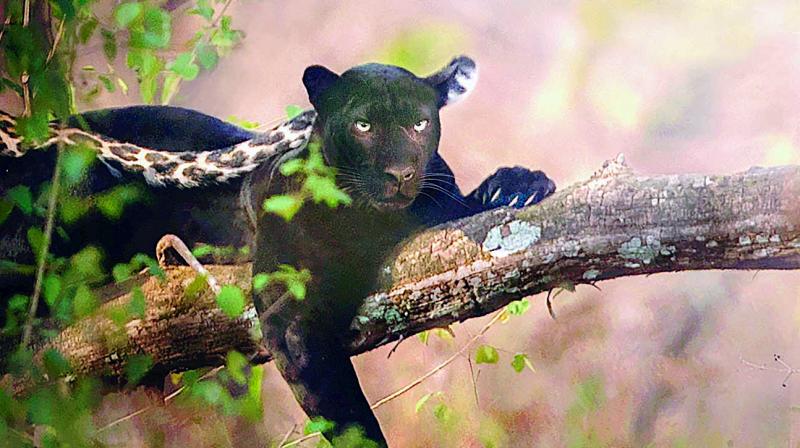 His bio on Instagram catches the eye. Cinematographer and director of photography for a Nat Geo film on Black Panthers the first in the world of wildlife. Hailing from Hyderabad’s illustrious Jung family, Shaaz’s wildlife images have earned him a place in BBC news. 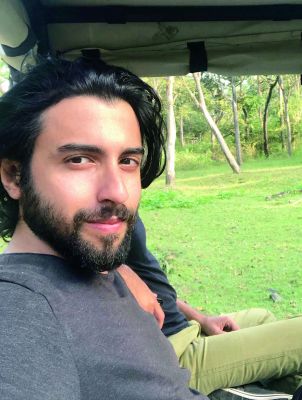 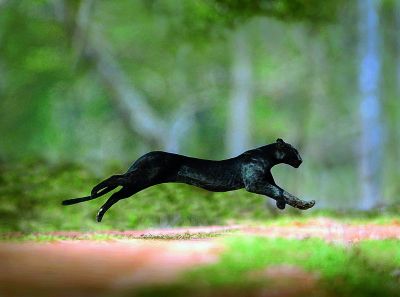 Q What has kept you busy right now?

I’ve dedicated the past five years to documenting melanistic leopards in the jungles of South India and helped produce a feature film for National Geographic recently, for which I was the Director of Photography. It took us two and a half years to finish the film. It feels great to make a film, for the first time in the world of wildlife, on a black panther. 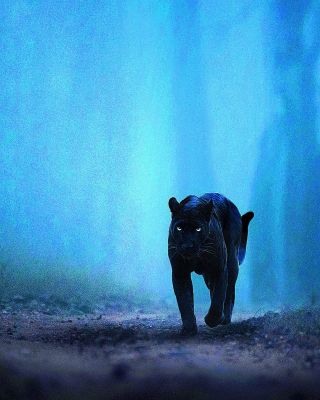 Q Your involvement with the family owned wildlife resorts in Kabini and South Africa?

My parents (Saad Bin Jung and Sangeeta) are avid wildlifers and were one of the first pioneers for eco-tourism in Karnataka. That passionate outburst happened after I graduated from University in 2010. I moved to Nagarhole National Park and helped establish an eco-friendly wildlife resort on the banks of the Kabini reservoir. This is where I spend most of my time guiding, photographing and making films. 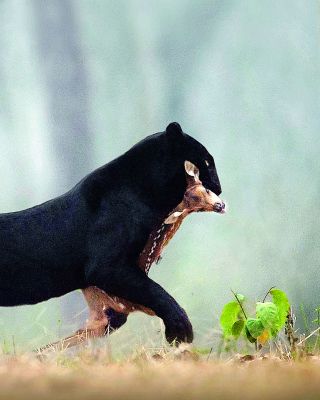 Q How did your interest in wildlife photography evolve?

It happened after I saw my first leopard, which sparked my love affair with the woods. The camera had the ability to immortalise moments, relish life, protect ecosystems, inspire movements and spark change.

Q What has been the most thrilling moment while shooting wildlife?

It would be on safari in the Serengeti this year. I was guiding a group of six avid photographers in an open jeep and we were parked in the tall grass with a herd of Water Buffalos, which are considered to be one of the most dangerous animals in Africa. We knew there was a hungry lioness around but we had no idea where she was. After several anxious minutes, one of the buffalos sensed her presence and was now very disturbed. We were surrounded by an angry herd and they had the power to upturn our jeep in seconds. After a few nervous seconds, the lioness broke cover and charged at a buffalo calf. It caused a stampede and one of the bulls, in a raging fit, destroyed the left tyre of our car. It was terrifying!

Q What has your time in the jungle taught you? Is your wife as passionate about nature as you are?

The jungle has taught me the art of patience. It’s inhabitants, such as the beautiful leopards, have been my mentors. They’ve taught me to live by the day and how to appreciate the passing of time, and not let it worry us. My wife Nayantara grew up in New York. After we got married, she moved to the jungle and has quickly adapted, almost like a leopard! She enjoys the wilderness and helped produce the National Geographic feature film on the black panther.