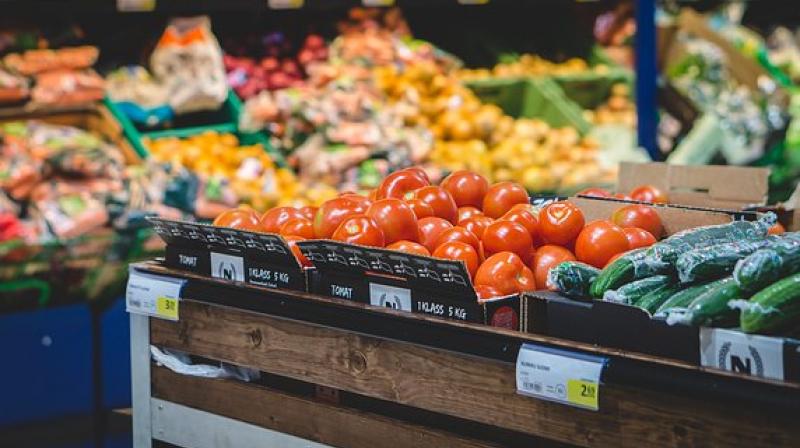 Washington: New parents with higher income chose healthier spending pattern, while lower-income household did not, suggests a study. The study was published in the 'Journal of Nutrition Education and Behavior'.

This study used data available through the Nielsen Homescan Consumer Panel dataset. The panel, which is ongoing, includes over 40,000 participants who volunteer to have their retail purchases tracked.

Panellists use in-home scanners to record all purchases. Categories of purchases include dry groceries, dairy, frozen food, and fresh produce. The authors used demographic data from 2007 to 2015 to determine that 508 households in the panel became parents during the study period.

The grocery budgets for these families were tracked to determine overall produce; fruits, vegetables, fresh produce, canned produce, frozen produce, and produce with another storage type.

Becoming a parent prompted an increase in the per cent of a household's grocery budget spent on produce; on average pre-parenthood households spent 10 per cent of their budget on produce, which increased to 12 per cent once the household included kids.

However, the increase was only apparent in households with a higher income. Among families with a lower income, there was no detectable change in fresh produce purchases. While increased spending was identified, the factors that resulted in increased spending were not explored in this study.

It is unknown if parents' change in spending resulted from an increase in quality versus quantity of produce. Betsy Cliff emphasised, "Increased purchasing by higher income households suggests further support is needed to help low-income new parents increase produce as a part of their families' diet."