While Apple unveiled India-specific features in iOS 13, Google customised its Maps to meet needs of Indians. 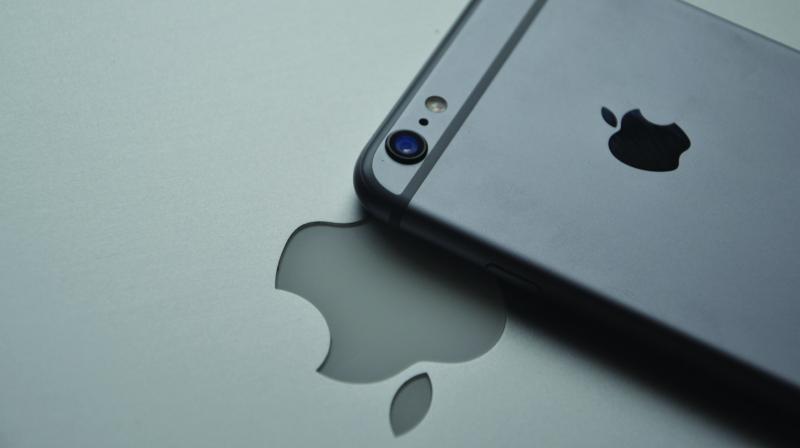 The company has associated with Sigmoid Labs, a local startup it acquired last year, for live status of trains. Sigmoid Labs maintains an app called Where is My Train that offers similar functionalities.

This week, the whole tech world was glued  to Apple’s annual Worldwide Developer Conference held in San Jose, where the company announced a slew of software updates headed toward the Apple family of devices, including the iPhone, iPad, Mac desktops and laptops, Apple TV, and Apple Watch. It has also unveiled a range of India-specific features in iOS 13, a move to adapt its software for the world’s second-largest internet market.

However, Google grabbed the spotlight when it announced that Google Maps will now be customised to meet the needs of Indian users with the addition of three new capabilities: the ability to check live status of trains, bus travel times in 10 of India’s largest cities and mixed-mode commute suggestions that combine autorickshaw and public transport.

The company has associated with Sigmoid Labs, a local startup it acquired last year, for live status of trains. Sigmoid Labs maintains an app called Where is My Train that offers similar functionalities.

For bus travel times — a feature Google is introducing for the first time in any market — the company says it will rely on a combination of its live traffic data and public bus schedules to calculate delays and provide accurate travel times. The feature will be available in Delhi, Bengaluru, Mumbai, Hyderabad, Pune, Lucknow, Chennai, Mysore, Coimbatore and Surat.

The mixed-mode operates by letting the passengers know if multiple commutes are a viable option and estimate how much time the journey would take.