An ‘over the top’ dream

With the emergence of documentary-focussed OTT streaming platforms and a growing appetite for documentaries among viewers. 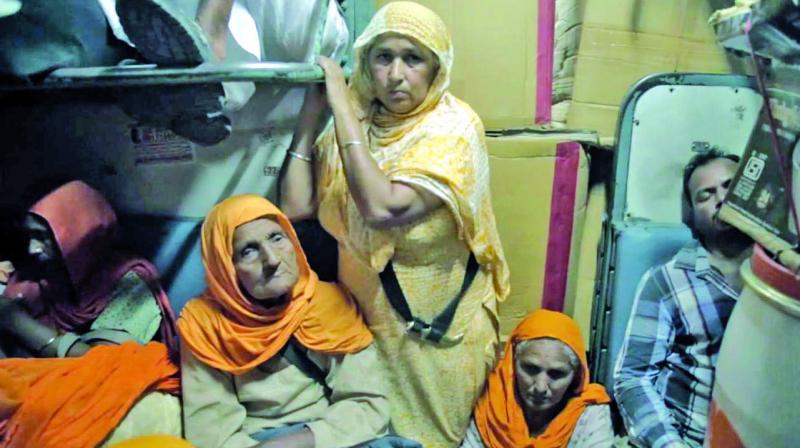 Still from The Unreserved

On a lazy Sunday afternoon, as you search for something to watch on Netflix — a dominant player in the OTT space in India — titles like Amy, Icarus or 20 Feet From Stardom may or may not pop up on your home screen. The three titles have two things in common – they have won an Oscar each and are documentaries. The reason why they might not enter ‘suggested lists’ is because these are either based on your viewing patterns or on what’s trending on the platform. Plus, most OTT platforms have a constant stream of new content flowing in, which means that even award-winning offerings have limited days in the sun.

“What can definitely be discerned is that even platforms that carry a significant quantity of documentaries do not really push them out as much as fiction series and movies. Series and movies are the staples of those platforms and documentaries are an added offering,” observes Akul Tripathy, COO of DocuBay, an initiative that could prove to be a game changer for the genre, as the IN10 Media offering is set to be a first-of-its-kind subscription streaming service in the country that will be dedicated to ‘discovering, exploring and experiencing documentaries’ alone. When asked what inspired him to put his might behind a format that has largely been considered to be film’s neglected cousin, Akul says that the decision had a lot to do with the fact that despite there being a dedicated audience base for documentaries, there is a significant gap in the existing OTT market when it comes to screening documentaries.

He also points out that there is a definite shift in viewing patterns when he says, “The current scenario, with technological innovations and maturing of audiences, is seeing a particular interest in non-fiction content. In the coming years, you will see a significant growth in the consumption of non-fiction content, particularly documentary films.” To cater to this appetite, Docubay will include documentaries from around the world, including Croatia, Norway, Brazil, Germany, France, U.K. and China, apart from India. For easy access, documentaries will be listed under different ‘bays’, such as ‘Nature’, ‘Action’, ‘Travel’, ‘Culture’, and ‘Science’.

Akul informs us that the platform is set to launch globally later this year and believes that it can impact the entire documentary ecosystem. "Besides being a credible global platform for makers to showcase their work, we believe that having a dedicated destination for documentaries will definitely help increase the mindshare for documentaries, and for the genre as a form of entertainment, which in turn will benefit everyone in the ecosystem,” he avers.

Still from Soz A Ballad of Maladies (Photo: PSBT)

As we wait for Docubay to reach our screens, there is another streaming platform that has been giving documentaries a shot in the arm. CuriosityStream, an American non-fiction subscription streaming service, prides itself on offering over 2400 documentary features and series across genres like science, technology, history and nature. Launched in 2015 by the founder of Discovery Channel, John S. Hendricks, the video on demand service has slowly and steadily been capturing market space. However, in terms of price and access, the service isn’t ideal as the pricing is restricted to US dollars.

Despite this, documentary filmmakers do believe that documentary-focussed platforms will help the cause. In fact, Independent documentary filmmaker, Tushar Madhav, whose Soz A Ballad of Maladies won a National Award, says that there is a need for the genre to be taken under the wing of other OTT platforms as well in a more conscious way, as he doesn’t see it happening right now.

“OTT platforms were initially created to give space to films that didn't find room in mainstream cinema. But of late, the content is increasingly becoming formulaic and commercially driven. And that could be because big television networks own many of the homegrown OTT platforms,” he opines. India-centric documentaries take a back seat on international OTT platforms as well, as he notes that they tend to offer ones that have been made for television or have made it big at film festivals. “ But I would like to see documentaries made about and in India, by regional filmmakers, because there are over a 100 such made every year. One also notices that there is a dearth of documentaries made by 'activist filmmakers' despite them being veterans in their craft. So, OTT platforms are still limiting, and they need to understand and be accepting of the nerve of documentary filmmaking in India,” he adds.

Amritanshu Singh, director of Grey, a 22-minute offering that focuses on the transgender community in Tamil Nadu and explores their thriving activism, says that if OTT platforms widen their net for documentaries, it might motivate production houses and filmmakers to explore the genre and back it. “At the end of the day, it’s all about saleability, as that determines investment. OTT platforms have such a wide audience base and if they consciously work towards giving documentaries a boost, we as filmmakers, won’t have to scout for screening venues as often, or convince them that our work is any good,” he points out.

A burgeoning subscriber base can directly impact funding, an aspect that has been a sore spot for documentary filmmakers for ages. Tushar, who had availed of the Public Service Broadcasting Trust (PSBT) grant for Soz, informs us that, while the Films Division grant has shut down, the hallmark PSBT grant, which is an angel grant for first time filmmakers, can prove to be restrictive because according to the contract, the filmmaker has to seek approval before allowing the film to be acquired by any other platform. Additionally, the film has to be vetted by the Censor Board to receive the complete grant, which is often much lower than international ones. Hence, documentary filmmakers often find themselves looking at international agencies for funding. And that’s why events like 'Docedge Kolkata', which focuses on creating co-production opportunities for independent filmmakers, see a heavy footfall each year. Though international funding improves the filmmaker's prospects of keeping the rights of the film, monetising it and reaching a larger audience, there are drawbacks too. 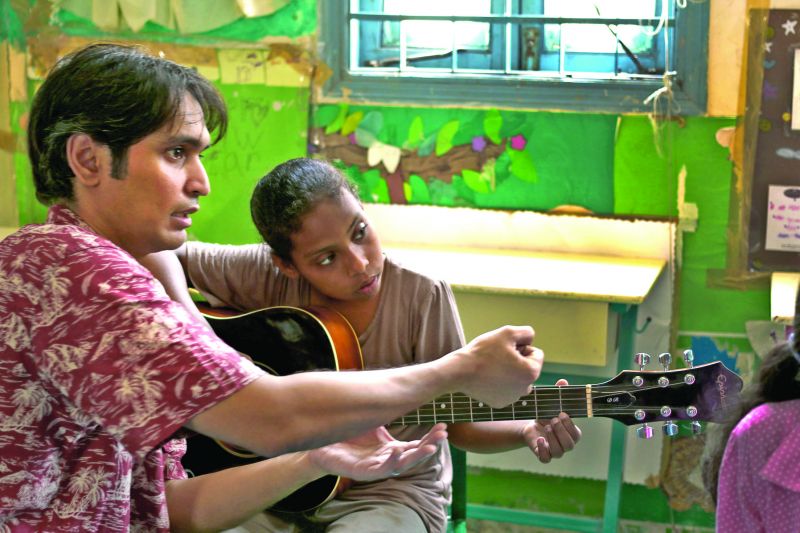 “A platform like Docedge doesn’t address regional independent filmmakers in India. Also, once funded, the films get designed, honed and manufactured to suit the needs of international agencies. There is a certain lens and gaze in which westerners want to look at India, so it’s a little problematic there,” says Tushar. To combat this, many Indian filmmakers are taking to crowdfunding through platforms like Wishberry. Filmmaker Samarth Mahajan, who took this route for his current documentary, Borderlands, admits that crowdfunding has its benefits, but has its limitations too. “Crowdfunding is a powerful tool because you’re not relying on professional funding, but the masses. But after a while, I don't think it's going to work, because I cannot crowdfund every film of mine. People will first want to check how successful the film they contributed towards is before putting in money again. But not every film will become a commercial success, as many are experimental films. So, I think this is a makeshift arrangement,” says Samarth.

While a more pronounced inclusion of documentaries on OTT platforms isn’t the be all and end all solution for the reviving of the genre, it is widely being looked at as an appealing one. Independent documentary filmmaker, Miriam Chandy Menacherry, whose acclaimed documentary Rat Race created a stir at Cannes and is now part of Netflix, while her second, Lyari Notes was just as celebrated, says that OTT platforms warming up to documentaries is the inevitable way forward. She also points out how the Netflix short documentary Period. End of Sentence. winning an Oscar will encourage more production houses to back documentaries. “This means that the production houses will tap into the same networks that they would for an independent film, to fund as well as distribute it,” she reasons. But she also believes that filmmakers themselves will have to make an active effort to get their film on the right platform. “Filmmakers have to be entrepreneurs besides being creative. They have to tap into the spirit of the film and see what fits their film in terms of getting the right finances and distribution on board. You can't be the 'dreamy filmmaker' oblivious to marketing strategies. So that is the biggest challenge, and the need of the hour,” she concludes.