No room for ‘Reham’

Filmmaker Vikram Bhatt opines that writing autobiographies is really how truthful you can be. 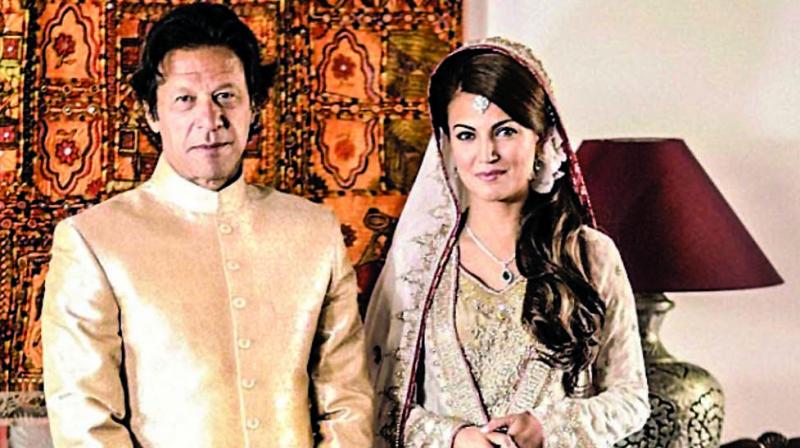 Imran Khan’s former wife, Reham Khan’s soon to be published explosive memoir proves that not all women are willing to keep shut when a marriage turns sour.

Imran Khan’s ex-wfie is clearly in no mood to show ‘reham’ (mercy). In a clever marketing strategy, salacious passages targeting Pakistan’s elite have been conveniently ‘leaked’ out ahead of the book’s launch. In a move, signifying that she is ready to battle, Reham has viciously targeted, Imran’s first wife Jemima Goldsmith, her first husband Ijaz Rehman, retired all-rounder Wasim Akram, British businessman Syed Zulfiqar Bukhari and Anila Khawaja,  media coordinator of Imran’s Pakistan Tehreek-i-Insaf-a political party. As an attention grabbing poly, the book goes by the lady’s name. Talk about supreme confidence!

Filmmaker Vikram Bhatt opines that writing autobiographies is really how truthful you can be. “There is always the dilemma about how to much to put in and how much to leave out. I believe that is a personal choice. However there is one important caveat. You own the incidences of your life as much as the other person and you have a right to write about it but you have no right to talk about people and incidences that are not a part of your life because then that becomes salacious rumor mongering. I don’t know how much of the book is her life and how much others. But if it did not have an impact on her life then it is immoral. I am sure illegal as well.”

For those unfamiliar with Pakistani cricketer turned politico’s life, Reham was Imran’s second (ex) wife, whom he unceremoniously dumped after a short term 10 month marriage. Clearly, this is a woman scorned and deeply insulted. And she is doing her best to possibly humiliate her ex-husband and cause him acute political embarrassment. And when you have the power of the pen in your hand, the temptation to write a personal account is irresistible. Who should know that better than Reham who has decided to captalise on her journalistic skills to narrate a saga that will certainly created ripples for its revelations, which are open to speculation. 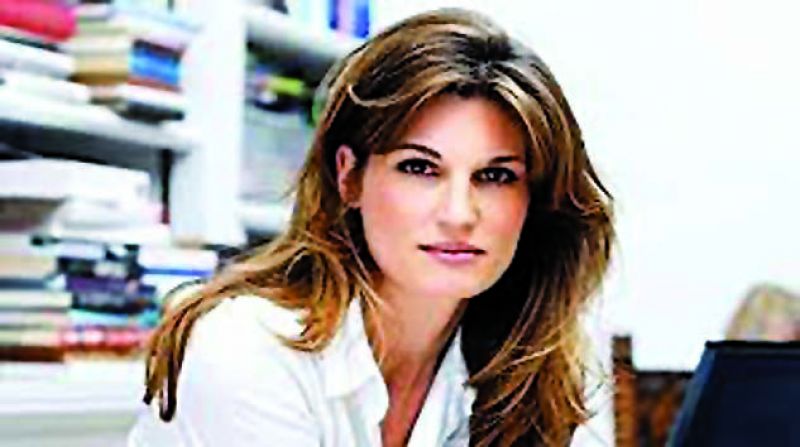 Delhi-based literary agent Kanishka Gupta, “It’s hard to say since this is not a reported book but a supposed recounting of experiences. In such cases, it inevitably comes down to your word against mine.  There is absolutely no way of finding out. In my experience, it is always tricky to write anything about living public figures let alone writing only damaging things. One way to do that is to mask names and use fictional elements.

So who is Reham Khan anyway? The 45-year-old journalist and film producer is of British Pakistani descent and was a twice divorced mother of three, who met a married Imran in 2015. The marriage was rocky and ended as quickly as it began. There is no greater rage than one that emanates from an angry and bitter woman. “I don’t think its about revenge so much. She has always been thirsty for fame. Now with this book she will also acquire notoriety,” says Bengaluru based social influencer, Ila Naidu

The libelous tell-all book reveals that Imran (in keeping with his colourful personality) cheated on her by getting involved with his current wife, Bushra Wattoo, a spiritual leader. If this doesn’t sound like a scene from the Bold and Beautiful, there is more. Reham has not spared the dignified Jemima (who the cricketer was married to for nine years) An angry Jemima tweeted on Thurday, “On Reham Khan’s book I’ve been assured that it’s too libellous to be published in the UK but if it is published here, I will be suing for defamation & breach of privacy on behalf of my (then) 16 yr old son & in relation to the moronic, re-hashed Zionist conspiracy theories. Sigh”.

So intent is her desire to destroy the man she was once married to, that Reham has not spared his close friends either. Imran’s close buddy and former Pakistani captain, Wasim Akram has also sent her a legal notice over malicious claims about his late wife, Huma. Most publishers though are accustomed to such notices. “Notices are a form of intimidation and several affected parties rarely follow up on them. Please remember that negative publicity in the best form of publicity and has turned many books into bestsellers. Reham’s book, however, has become a political issue and I am fairly certain that there will be a trial if the book is released,” adds Kanishka.

But does Reham care? Going by her tweets, she is beyond redemption. She has defiantly tweeted, “You forget when you threaten me that I learnt from the murders of Zahra Shahid & Qandeel Baloch. Rest assured my story will reach everyone whether I am alive or not.”