Single is the new empowering?

When attractive and successful people prefer their independence, is marriage still relevant? 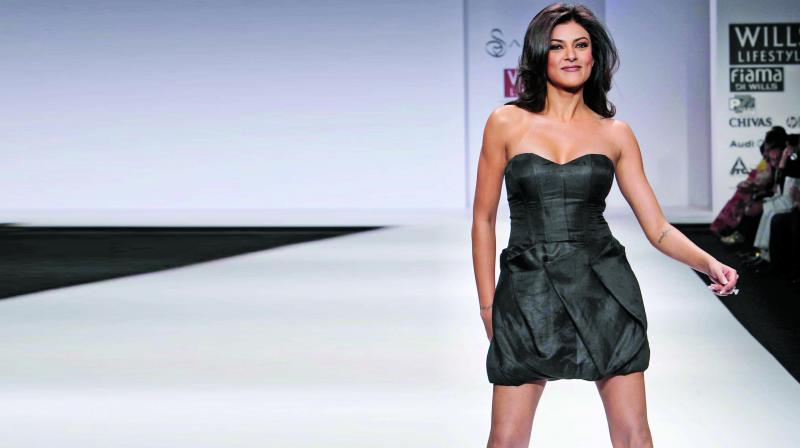 Sologamy is the new bizarre fad and being single is considered synonymous with being liberated, or at least that is what Kourtney Kardashian, Eva Mendes, Oprah Winfrey, Sushmita Sen, Tabu and the likes seem to tell us. Celebrities once married, now divorced and enjoying their singlehood, have gone on record about marriage being an outdated concept — Manisha Koirala, Pooja Batra, Vikram Bhatt, Shekhar Kapur, to name a few. Actors Kamal Haasan and Gautami, Malaika Arora and Arbaaz Khan, Farhan Akhtar and Adhuna Bhabani announced their separation after years of togetherness, but these celebrities continue to be friends, share holidays and even the family home. Photos of Hrithik Roshan and Suzanne Khan, Malaika Arora and Arbaaz Khan on exotic vacations with their kids have been surfacing.

It is evident that separations don’t all have to end in disaster. Is there something wrong with the institution of marriage then? Can’t two people be together without tying the knot?

Why not, reasons celebrity makeup artiste Ruby Bal. She says, “Being single by choice also means we don’t need a Prince Charming for a fulfilled life. Getting married is a complicated business. It involves mastering certain complex hustling and courtship games, the rituals and the ceremonies that celebrate the act of marriage, and finally the challenges of domestic life with a husband or wife.”

Actress Pooja Bedi, who divorced her husband of ten years in 2003, and has been single since, goes a step further to question the relevance of marriage in today’s world. “People would get married for a set number of reasons, none of which are really valid anymore. Before, marriage meant that the husband would take care of the wife and the wife would take care of the household. Now, women are going out and working on an equal footing as men. The stigma attached to premarital sex is also not such an issue anymore and neither are the legalities of being a single parent. So, the institution needs to evolve or it becomes outdates,” she states. 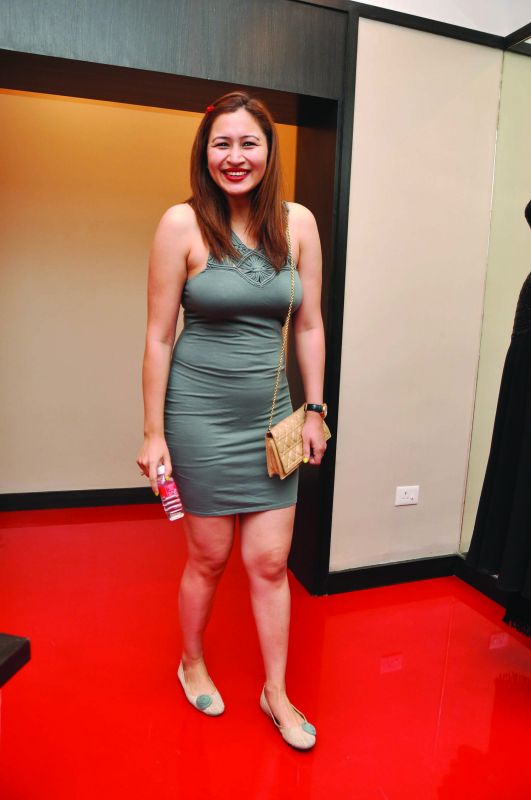 Ruby agrees. “Contemporary marriage is a wretched institution. It spells the end of voluntary affection, of love freely given and joyously received. Beautiful romances are transmuted into dull marriages, and eventually, the relationship becomes constricting, corrosive, grinding, and destructive. The beautiful love affair becomes a bitter contract,” she says.

Psychologist Harpreet Kandhari claims that with economic independence, marriage becomes more of a shackle. “When youngsters know they are financially independent and can afford what they want, they wouldn’t want to get tied to marriage. Marriage is more about commitment than passion or intimacy,” she points out.

Actress Shraddha Kapoor also admitted in an interview that she is happy to be single and will choose to remain so for now. “I am currently happy being single, because I feel like I want to understand myself more, and that’s more important to me. Once I feel I’m ready to be with somebody, I will be,” she says.

But badminton player Jwala Gutta, who had a divorce, believes marriage will always be in vogue no matter what. “I think we can all be independent in spite of being married. Marriage is not for financial dependency but for mental stability and companionship. Marriage brings a balance in life and when you have children, they are brought into a stable, balanced environment,” she says.

Harpreet agrees and views marriage as a bond that keeps couples together long enough for them to have and raise children. She wants the younger generation to have faith in marriage.

Concurs Gutta, “People don’t want to marry mostly because they don’t want to be tied down. But it really depends on how we look at it. I think marriage makes two humans believe in each other. It creates a balanced society.”