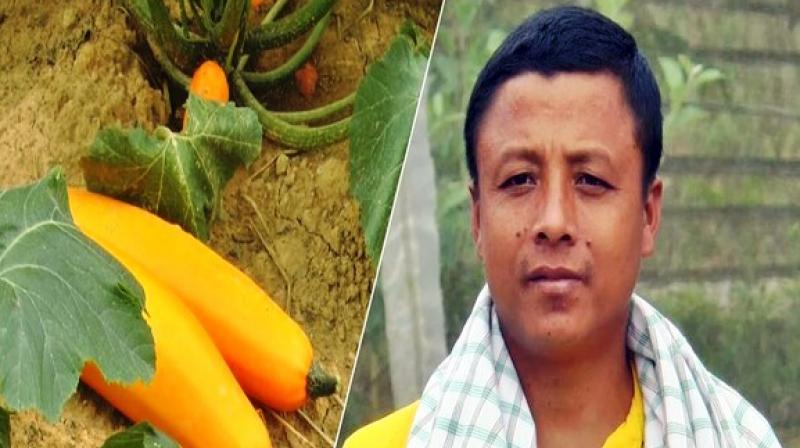 Integrated farming has not only become a source of livelihood for many but it provides opportunities for agri-oriented industries and related tourism based activities.(Photo: ANI)

Manipur: Farmers in Manipur have been practising organic farming religiously. For many, this has become a sustainable source of income. In the Northeast region, the new method of integrated farming (agricultural systems that integrate livestock and crop production) has yielded better production of crops for many.

"With an increase in population, there is also a need to produce more food. Instead of planting one crop, planting two or more crops yield double, which benefit the region. With that aim, I started integrated farming," explained Mayengbam Shyamchandra Meitei who has received several awards for his efforts in integrated organic base farming.

Though Mayengbam Shyamchandra could not pursue a white collar job, the profit he earns from his farming business is no less than that of a salaried government employee.

Integrated farming has not only become a source of livelihood for many but it provides opportunities for agri-oriented industries and related tourism based activities.