Malaysian Odissi dancer Ramli Ibrahim brings his much revered performance Odissi on High to the bay. 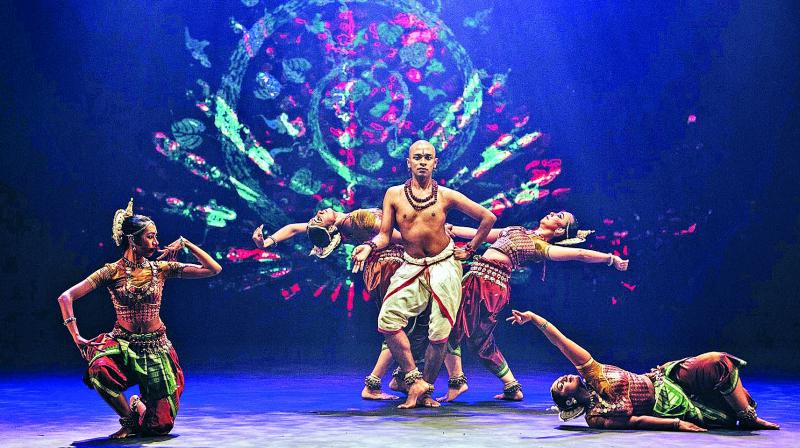 While most classical dances are going through the age of experiments, Ramli — a person with modern ideas—doesn’t believe in experimenting just for the sake of doing something new.

The Indian classical dance forms have inspired artists across the world. Among the list of artists enchanted by India’s cultural heritage is Malaysian Odissi dancer Ramli Ibrahim.

Distinctive lyricism, sensuality in movements and the thribhanga —three deflections of head, torso and hip position — combined with the compelling music, bewitched Ramli at a very early age.

“I was completely taken over by Odissi when I first saw it and decided to learn it.  However, on hindsight, I wonder if it was destined that Odissi chose me to be its vehicle instead of the other way round,” says the founder of Kuala Lumpur based Sutra Dance theatre, who will be performing Odissi on High with his group at the National Centre for the Performing Arts.

Ramli’s strong artistic temperament came to the forefront during his childhood. Remembering his childhood, Ramli shares that as a kid, he would entertain his mother’s guests and also worked in prominent role in radio series designed for children.

“My mother’s guests still remember me as the kid who would perform at the drop of a hat. Somehow deep in my heart and soul, I knew that eventually I would find myself in the arts field,” muses the dancer.

The artist also attributes his initial success to his right physique and temperament. “My dance development was rapid and it fetched me ballet-dancing opportunities in Western Australian Dance Company and in other professional productions,” recollects the dancer. It was after he heard Pandit Raghunath Panigrahi singing one of the early 70s recordings of Odissi music that he fell in love with it. “I learnt Odissi later, as at that time it was difficult to find an odissi dance teacher,” informs the self-proclaimed contemporary and modern choreographer. 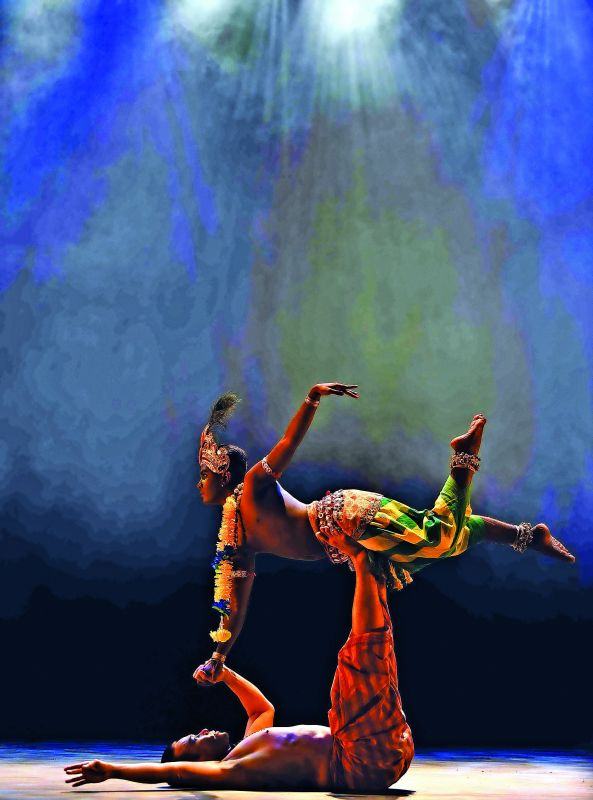 In his four decade-association with Odissi dance, Ramli came to Puri in 1970s to learn the dance from late Vijayakumar Senapati. Later when he was performing in New York, he met the famous Odissi dancer, Indrani Rehman who advised him to learn further from Guru Debaprasad Das. It was after his return to Malaysia from Australia that he founded his own dance and theatre company Sutra as one of the major institutions of Odissi, nationally and internationally.

While most classical dances are going through the age of experiments, Ramli — a person with modern ideas—doesn’t believe in experimenting just for the sake of doing something new. “My motivation for creating new works is deeper than just to create sensational pieces to impress audience. I usually pay a great deal of attention to the concept of what I want to explore, before embarking on a new work,” claims the dancer, and adds that a work can be traditional or modern, “but a choreographer or director must be aware of the various parameters involved when dealing with a classical genre.”

Ramli with his group has collaborated with Bichitrananda Swain of Rudrakshya Foundation in Bhubaneswar for this performance, which is co-artistically directed by both the directors. The production will represent a significant India-Malaysia cultural collaboration.
—Today, at 6.30 pm, NCPA