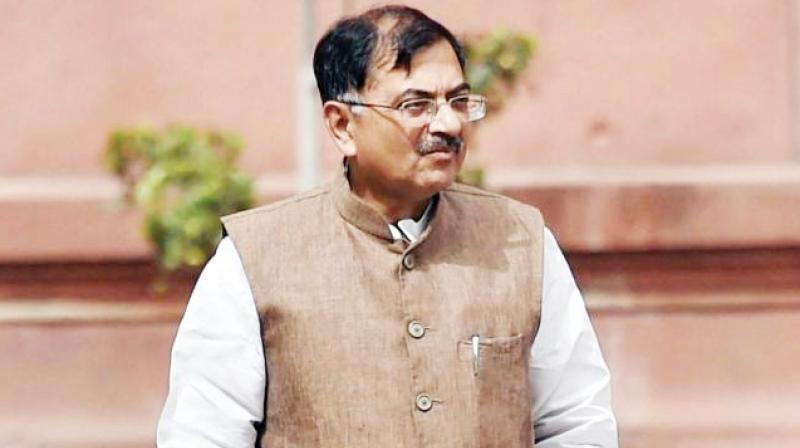 Former BJP parliamentarian Tarun Vijay’s comments on racism have reignited the long-standing debate over the prevalence of colour discrimination within our own country. In an interview with Al Jazeera’s programme The Stream, where Tarun was invited to discuss the attacks on African students in Greater Noida last month, he said, “If we were racist, why would we have all the entire South…Tamil, Kerala, Karnataka and Andhra…why do we live with them? We have black people around us.” The comments come amid escalating tensions after the attacks on African students.

Tarun soon took to Twitter to publicly apologise, and explain his statement, but the damage appears to have done. The comment has met with backlash online, with many outraged by his passive racism and ignorant statements. “There is little to do with which party he belongs to — comments like these reflect the mood and mentality of the entire country,” explains writer and columnist Anil Dharker. 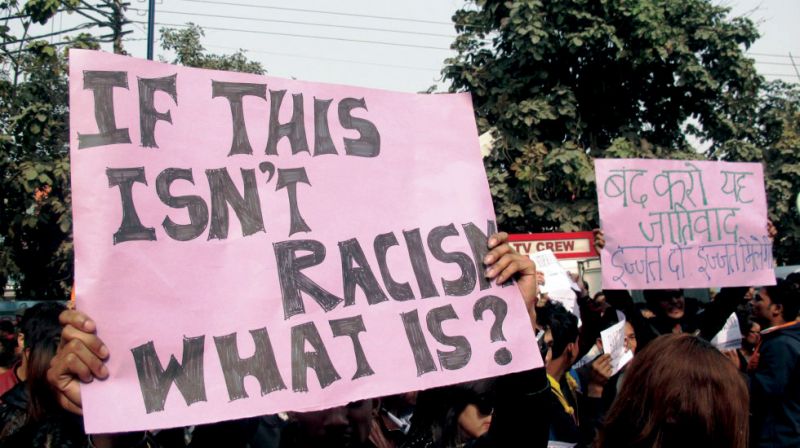 What amuses author of Asura, Anand Neelakantan, is the reactions of many South Indians to these comments. He notes, “You won’t believe it — so many South Indians came out saying ‘Oh, but we’re not that black!’ So, you see, they are discriminating even in shades of brown!”

Comedian Suresh Menon blames the portrayal of the South in mainstream media, complaining that the constant belittling of South Indians on the basis of colour is what gives rise to such perspectives. Take for instance, the song Hum Kale Hain To Kya Hua, which sees the protagonist, Mehmood, wooing a light-skinned girl by stating that he maybe undesirable since he is dark-skinned, but he can make it up with his good nature. “Back in the day when of Sholay’s cult dialogue ‘Tera Kya Hoga Kaalia?’ was making the rounds, no one cared much for comments like those. But the years of conditioning has made people to always think of South Indians as dark,” he explains, adding that such references in popular culture leads to normalising this behaviour.

Vinil Mathew, director of Hasee Toh Phasee, concurs with Suresh’s views. “What pop culture shows on television and the big screen is a reflection of real life, and real life often takes from pop culture — it is an endless cycle,” he sighs. He is quick to add that the interdependency between pop culture and reality shouldn’t be an excuse for ignorance. “Racism is an issue that is fuelled by pop culture’s wrong presentation, which perpetuates misconceptions about race and colour.”

So, where is the scope for change, if at all there is any? Anil thinks that the best way is to take baby steps, and begin with the right representation in mainstream culture. “How many dark-skinned actors and models do you see on the screen? Not many, right?” he questions, adding, “Movies and television are the number one sources to perpetuate this discriminatory behaviour. And, that is where we need to start.”