In situations where an artiste is exposed for any crime, the debate often takes a turn towards whether his art should still be valued. 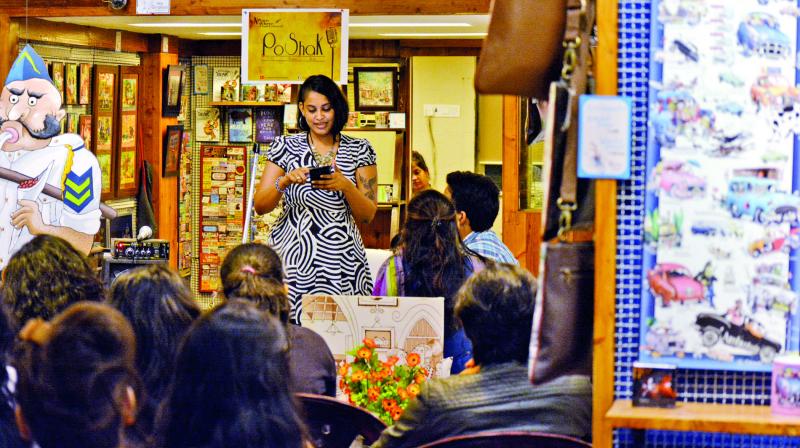 The spoken word poetry circuit in Mumbai reels under shock as one of its foremost faces stands accused of multiple counts of sexual harassment by then-underage girls.

The budding spoken word poetry scene in India has become known for being a safe space; not just to promote and showcase one’s poetry, but also to speak up about sensitive issues like mental health and women’s rights. Now, that very poetry scene — and safe space — has been hit by a sexual harassment scandal. Poet and content head of the creative group Kommune, Shamir Reuben, has been accused by multiple women of allegedly sexually harassing them, when they were minors.

The first to post on Facebook was a poet and feminist. In a candid account, she wrote about how Shamir, the self-proclaimed feminist and poet, had sexually harassed her over messages on the phone, asking her to send nude photographs of herself. Though the incident had taken place several years ago, the victim stated that she was “sick of pretending that I’m not furious with him and absolutely disgusted by his behaviour.” She also admitted that the sole reason that she hesitated to come out and speak about the incident for so long was because she feared a lack of support from a circuit that unanimously looks up to Shamir.

Her fears were put to rest within a few hours of the post going up, as over 30 women backed up her claim and spoke up about their own experiences with Shamir. A blow though it is for the poetry circuit that has now lost one of its heroes, spoken-word poet and feminist Aranya Johar says that it also shows the fact that they can walk the talk. “It shows you that our efforts are not just virtual. There has been no backlash on the girl for speaking up, which is one of the major fears she had. Instead, more women actually spoke up and supported her. This is a time when we need to support each other,” says Aranya, who admits that she persuaded the young whistleblower to put up the post on Facebook.

For poet Simar Singh, who founded Unerase Poetry to create a discourse on feminism, racism and other vital, burning topics, the news has come as a personal blow. “I used to really look up to Shamir as someone who headed the poetry circuit in India — all of us did. So the last 24 hours have been tough,” he laments. “However, that doesn’t mean that the perpetrator should get away with what he has done. As far as I am aware, these women are going to file an FIR about the matter and that needs to happen.” 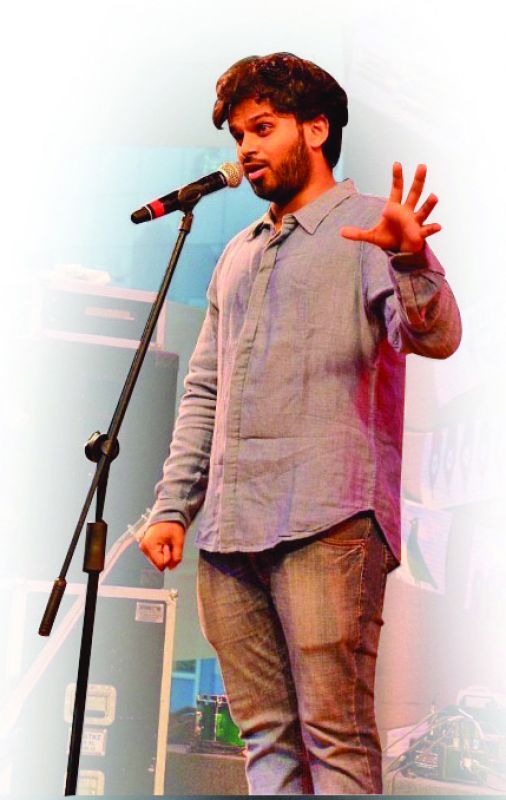 The heads of Kommune were quick to respond about the matter. The team put up a post on Facebook, stating that they are looking into it. The post read, “Kommune recognises that posts have been shared about Shamir Reuben’s past conduct with certain individuals. We acknowledge and respect the individuals who are speaking up about these issues. The allegations made are of serious concern to us, and constitutes unacceptable behaviour by any of our personnel. Pending enquiry into these allegations, Shamir’s role at Kommune will remain suspended. (sic)”

Commending this swift action taken, author and feminist Meghna Pant says, “It’s a good thing that the matter was not shrugged off and Kommune responded so immediately, unlike TVF, which shrugged off the sexual harassment allegations against Arunabh Kumar last year. I think we need to expose fake feminists like Shamir, who simply say what they think feminists want to hear, but practice the opposite behind closed doors. A parallel can be drawn to Aziz Ansari, who also spoke about feminism but couldn’t even understand the nuances of consent. I’m really glad that the truth about this man has come out.”

Poet and activist Sharanya Manivannan too, commends the younger generation of poets. “I’m glad this person was exposed. India’s various literary and arts scenes are full of sexual predators and misogynists. And so they are also full of silences and whispers. I am glad to hear that younger writers aren’t putting up with it, thus setting a good standard for us all,” she says, decisively. 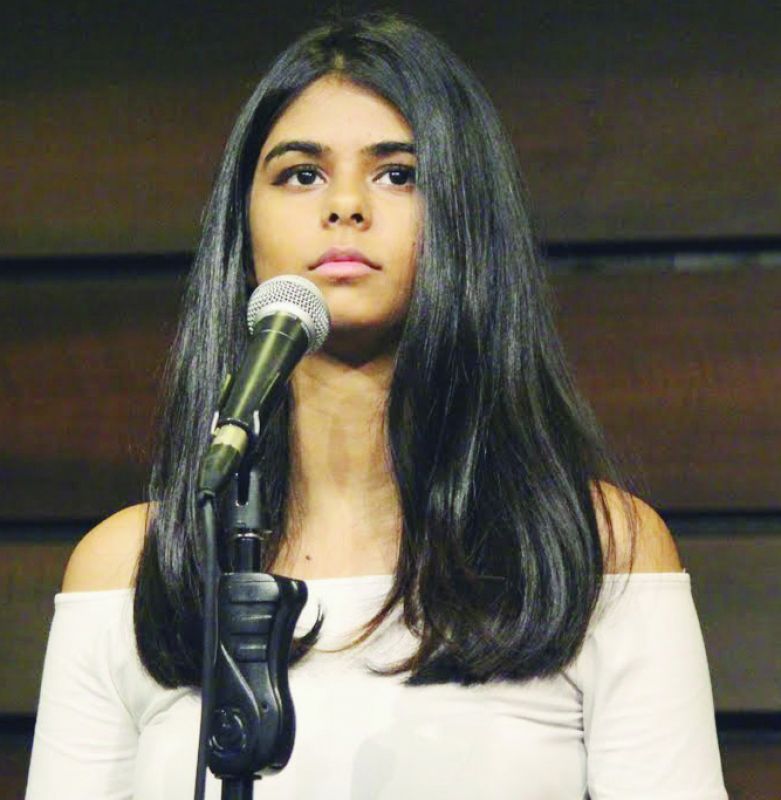 In situations where an artiste is exposed for any crime, the debate often takes a turn towards whether his art should still be valued. “I think in this situation, it’s best if we don’t separate the art from the artiste. Shamir spoke a lot about feminism and women’s empowerment in his poetry and it is time to stop glamorising and romanticising him. Consuming his art in any way would just be promoting him,” asserts Aranya.

Shamir speaks
In a Facebook status, Shamir wrote, “A lot has been said in the past day about me. If any of my messages or actions may have made Sakina or any other woman uncomfortable, I want to apologize profusely for any discomfort felt because of me. I genuinely do not believe my messages or actions would cause them hurt and I sincerely hope that I can be forgiven by all those that I may have inadvertently wronged.

Several things said are an incorrect portrayal of past events during 2013 - 2016, and the messages shared form part of longer conversations. The women to whom I sent messages were my friends, most of who I knew over months and even years, and messages between friends when read out of context often portray an incorrect picture of the true nature of events. These messages, when viewed today, are indeed inappropriate but were never intended to cause harm to any woman.

I wish Sakina, and all the women who have spoken-up, well and I respect them for raising this important issue. Violence of any form against women should not be tolerated. But, I have not and never intended to harm or harass them in any way. (sic)”