In a bid to make a difference, a slew of sports persons have set up their own academies to nurture young talent. 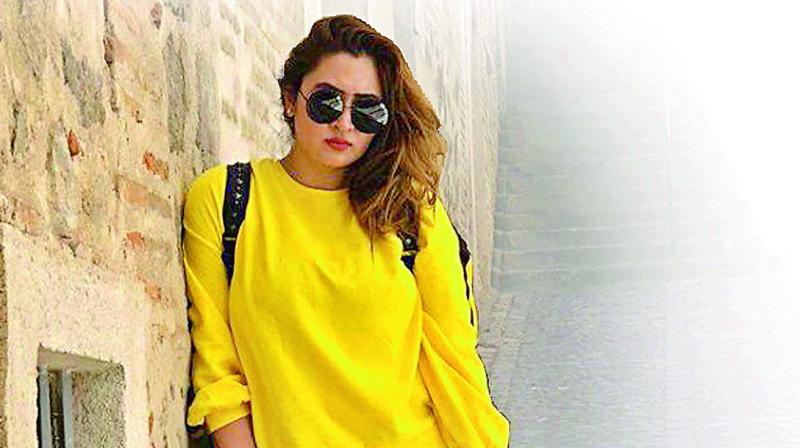 Pullela Gopichand, P.T. Usha, V.V.S. Laxman, Gagan Narang, Karnam Malleswari, Anju Bobby George, Jwala Gutta... the list reads like a Who’s Who of the sporting world. All of these stalwarts have not only done their country proud in a range of sports, but also set up academies to nurture aspiring stars. We spoke to Jwala and some others about what motivated them, and what they hope to achieve.

In tribute
Hyderabad shuttler Jwala Gutta, who has won several laurels for India, is excited about the academy she has set up at Sujatha High School in Moinabad.

Ask her what made her start such a venture, and Jwala replies that the initiative is a bid to give something back to the game apart from a reflection of her passion for it. “It’s my tribute to the game that has made me what I am today. And given the rising number of badminton enthusiasts, we need more academies to groom players to win medals for the country,” says the bronze medallist at the 2011 World Championships.

Jwala says she will mentor and review the performance of the players at the top. “As a sports person, I know the players’ psychology and what they go through; also, my playing experience has taught me the fine nuances of the game. So I constantly review the players’ performances while the training staff look into coaching,” she elaborates, adding that her academy charges affordable rates.

Aiming high
Shooter Gagan Narang, who popularised the sport thanks to his bronze medal win at the 2012 Summer Olympics, started an academy to train people in the sports a few years ago. In 2012 a mere .0007 per cent of the Indian population pursued the sport at various levels; this has now gone up to .0026 per cent.

Gagan says one of the main aims of starting the academy was to remove the entry level barriers which he faced during his own initial days.

“I started off by making smaller shooting ranges whilst providing weapons, pellets and ammunition to shooters so that no one had to invest huge amounts just to try or play the sport,” Gagan says, adding, “Through our curriculum-based training structure, beginners grow in confidence and learn the sport in a proper manner.”

Shooters from Gagan’s academy have so far collected 205 international medals and the students include the World No. 1 shooter and five Olympians.

“There’s a lot more that needs to be done,” says Gagan, never one to rest on his laurels.

Reaching out to the grassroots
Karnam Malleswari created history when she won bronze (weightlifting) at the 2000 Sydney Olympics. Hailing from a tier-two city, she knew the difficulty of accessing facilities, and set up an academy in 2018 in Haryana to reach out to young talent at the grassroots level.

“I had struggled a lot to get access to quality infrastructure; I know the significance of having the right coach in the grooming of youngsters to win medals for the country,” Malleswari says, and highlights the systemised training schedules for athletes at her academy.

Stressing that players’ efforts have to be channelised correctly through proper training, she says, “I wanted to reach out the enthusiastic talent in small cities and nurture them.”

“Along with training, athletes need a proper support system like physiotherapist to help them recuperate from an injury, a nutritionist, etc. Although it’s difficult, I have been trying to provide all these facilities to athletes through my academy,” explains the lanky jumper whose career suffered a slip due to a foot injury and illness during one of her playing seasons.

Here’s to the success of the efforts of these ace sportspersons who are reaching out a helping hand to young Indians who dream of medals and victory stands.