She said that she liked the sensation when she licked a chalk stick and later found the crunch and dry texture in her mouth satisfying. 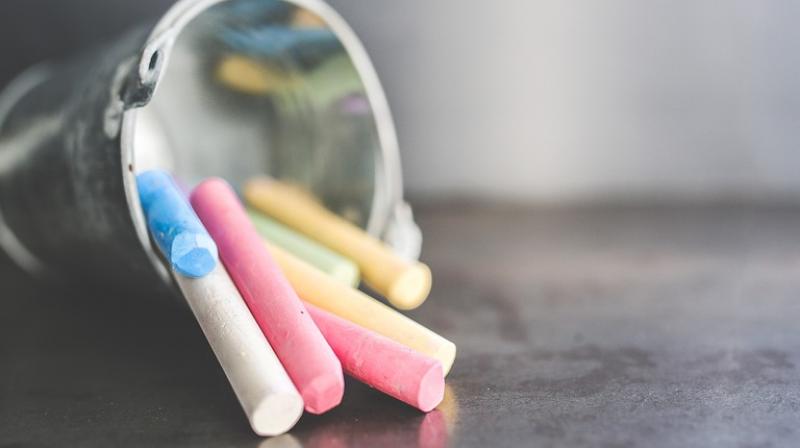 Women do experience specific cravings during pregnancy, but sometimes they can be obsessed about the most bizarre things. Shocking stories of people addicted to eating hair and even metallic objects have made news in the past few years.

While a quick snack may mean different things to different people, for Rebecca Adimora it means munching on a packet of chalk. The 25-year-old became addicted to chalk during her second pregnancy and can consume up to 10 sticks every day.

Although her weird fixation is a symptom of the pica syndrome, Rebecca gave birth to a healthy boy called Reuben. But this wasn’t the first bizarre craving for Rebecca as she admitted to munching on toilet rolls during her first pregnancy.

She said that she liked the sensation when she licked a chalk stick and later found the crunch and dry texture in her mouth extremely satisfying. She ordered chalk online and started eating two sticks a day, but increased her intake after watching videos of people eating chalk on YouTube.

Even as she found it hard to swallow and messy, Rebecca couldn’t get enough of chalk as she got groggy if she went without it for few hours. When she told a midwife, they carried out blood tests and gave her pills since her iron levels were low but couldn’t do anything about the addiction.

When she talked to her sister about the condition, Rebecca found out that she had been chewing on sponge during her pregnancy a year before.