Walk on the wild side

As an ode to the iconic wildlife photographer and much loved mentor, Rakesh Sahai, his mentees dedicated an exhibition of their photographs to him. 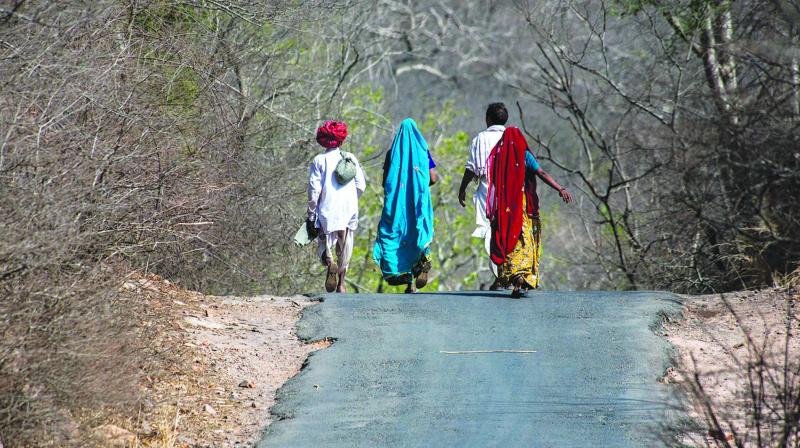 Wildlife and nature lovers were in for a rare treat as an exhibition dedicated to iconic wildlife photographer Rakesh Sahai not only showcased his original works but also  photographs dedicated to him.

“It is a rare tribute to a legend,” said 16-year-old Taarini about this photo exhibition which was put up by her and a dozen other mentees of Sahai. The photographer’s love for nature was so strong that his life’s final shoot also took place chasing tigers in a wildlife national park two years ago.

The exhibition was aptly titled, “Guru Dakshina — A Mentor’s Memorabilia”   and showcased around 58 frames shot by 11 mentees of Sahai.

Sahai was a former Time magazine photo journalist, who  later turned professional wildlife photographer. There were also some memorable frames of the master himself who is remembered for his playfulness and the way he passed on the nuances of capturing precious moments in the lap of nature to his mentees. 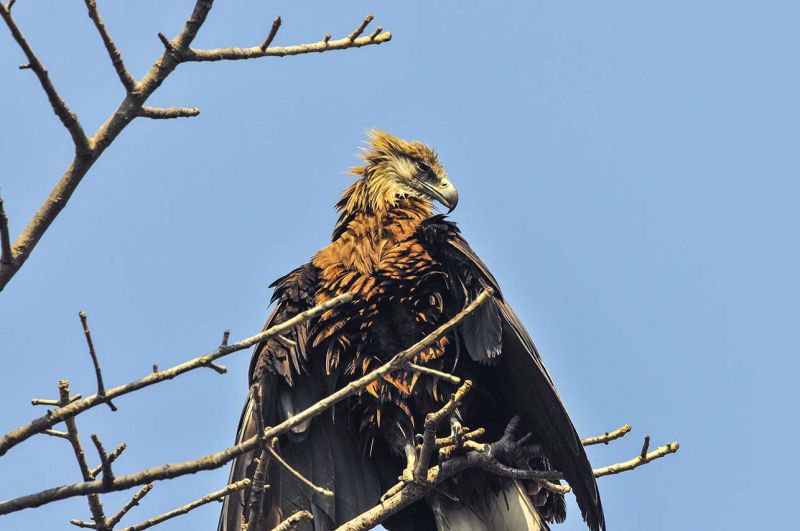 “He would have turned 60 in 2017,” said Rakesh’s daughter Rashi, who organised the event and takes pride in having played the part of a loving daughter to her traveller father. “I don’t shoot  myself but am able to connect with each frame captured by him,” she says.

The number of pictures on display had been carefully kept at 58, the age at which the  lensman left for his final outdoor shoot in Pench National Park in Madhya Pradesh.

Some of the pictures on display included his memorable landscape shots from Ladakh, Deproa Tal in Uttarakhand and beautiful shots from the Desert National Park in Rajasthan.

Taarini fondly remembered how she was initiated into wildlife photography by Sahai. The teenager, who now confidently flaunts a D7100 Nikon, said, “I was just nine when I started venturing into the wild with my late guru and he was a great teacher.”

Looking back at his journey, Sahai’s wife recalls, “His legacy and treasure of wildlife frames reflect his passion for nature. He is remembered by youngsters and grown-ups for his warmth towards everyone and his great love for wilderness,” adding, “Joining him on a trek or a short-notice shoot at a wildlife  sanctuary was just a phone call away for anyone.”

Many remember Sahai as a daring professional who took calculated risks of venturing close to tigers in the wild to capture the perfect shot.

The images on display of the unconventional mentor, as Sahai is remembered by many, also included an intreaguing photo of a dog on the roof of a railway station along with a tiger’s tail disappearing into the forest.

The rotational exhibition featured works of different mentees on different days and gave nature lovers a great platform.  Sahai’s daughter said, “We are exploring the idea of paying a similar homage to him every year, in a similar way.”