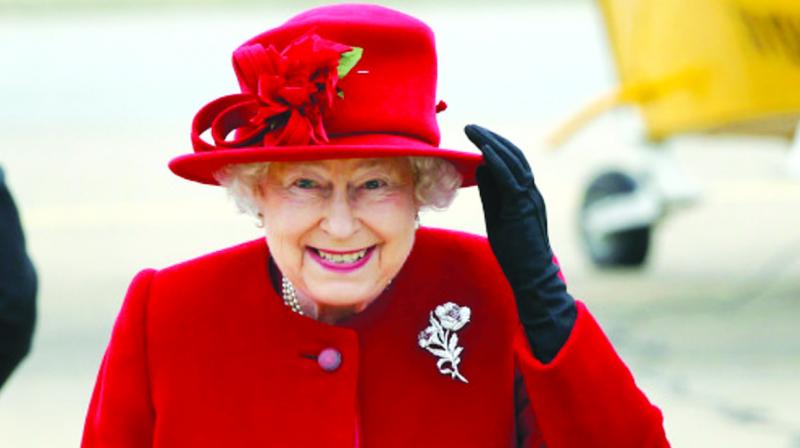 Her journey to the Abbey in a Gold Stage Coach was watched by millions but now she revealed that the journey was “horrible".

England’s Queen Elizabeth finally opened up about her coronation day 65 years ago and revealed that she had a surprisingly uncomfortable and bumpy ride.

Speaking to BBC, the sexagenarian revealed that the journey to Westminster Abbey in the gold state carriage was uncomfortable and “horrible” and she added that wearing a crown had “disadvantages”.

Her journey to the Abbey in a Gold Stage Coach was watched by millions but now she revealed that the journey was “horrible", adding: "It's only sprung on leather. Not very comfortable."

In the rare interview, given to BBC the Queen further added there are some disadvantages to the crowns, but otherwise, they're quite important things.

The Queen who had watched her father, King George VI, being crowned in 1936, when she was ten went on to add that she had seen one coronation, and been the recipient in the other.

The Queen granted the interview to the royal expert Alastair Bruce for the BBC, to mark her 65th year on the throne.

The royal gold coach was commissioned in 1760, and has been used in the coronation of every British monarch since George IV, who reigned for 10 years from 1820.