Meghan Markle’s father intends to walk her down the aisle

Markle is set to marry Prince Harry on May 19. 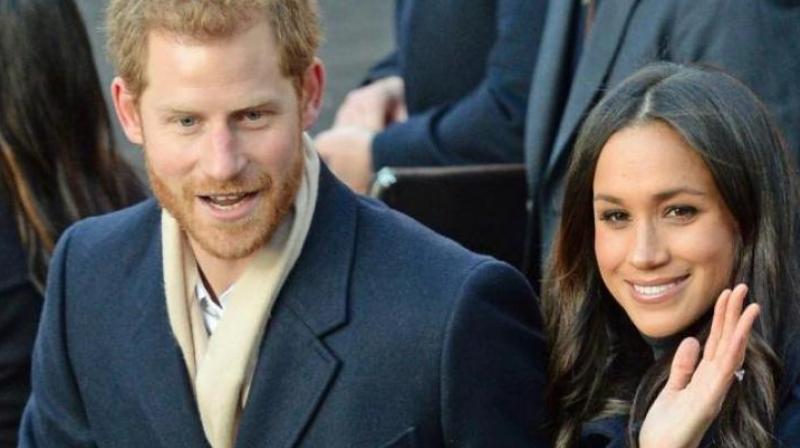 Meghan Markle's father Thomas fully intends to walk her down the aisle when she marries Prince Harry, her half-sister confirms.

"Yes he is, God forbid unless a plane crashes through his roof, he'll be there one way or the other," Samantha Markle said during a television interview with Channel 5 show The Wright Stuff. Adding,"So any rumour to the contrary is...my favourite new word is becoming 'oh rubbish'. Yeah, so he will be there."

Some members of the Markle family felt unsettled when Harry insinuated that his relatives were the family his soon-to-be-wife "never had", when he guest edited BBC Radio 4's Today programme in December 2017. In response, Samantha had criticised that statement in a tweet.

However, during her television appearance she was singing a different tune regarding her tweet.

"My response was very positive verbatim and taken far out of context," she said during the interview about that subject. "There was never slamming, it was never negative," she went on to explain.

The couple are set to wed at Windsor Castle's St George's Chapel. Meghan's 73-year-old father has expressed nothing but delight about the couple's pending nuptials. "I think it’s wonderful, I’m very delighted. I think they’re a very good match, I’m very happy for them, Meghan and Harry," he is quoted as saying by express.co.uk.