The bra has been tested by women in different parts of the world and they reported a growth of almost one cup size. 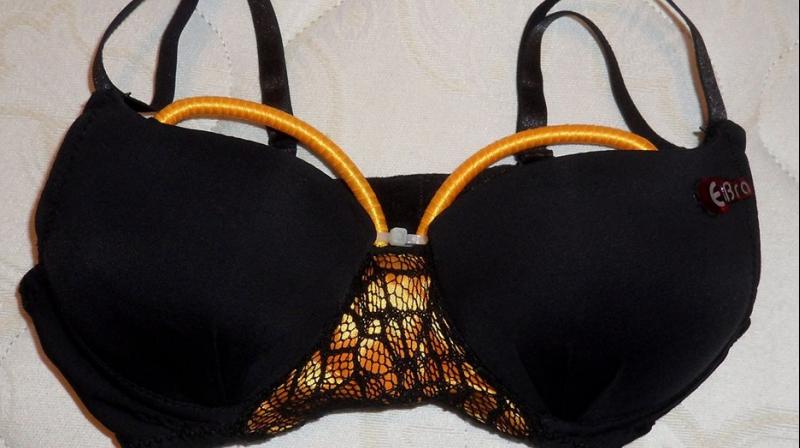 His girlfriend went from a size A cup to a size D cup with three seven day sessions (Photo: YouTube)

Men and women in all parts of the world have been looking for ways to enhance their facial and physical features for ages. While many go for exercising and a healthy lifestyle, some choose to opt for surgery and supplements to attain their desired body image.

While several different types of women’s inner-wear are available in the market to suit varying needs, can lingerie actually impact any lasting change in one’s physique?

A new wonder bra claims to provide the answer to this question as it promises to increase size of the breasts without any surgical procedure. The bra which is undergoing mass production after successful trials is said to increase breast size in just seven days and also makes them perkier.

The bra invented by Milan Milic also enhances cleavage and women only have to wear it for five minutes, three times a day for a week. The bra has been tried by women in US, China and Europe, all of whom experienced a growth of almost one cup size in their breasts.

Milan’s girlfriend first tried the bra five years back and has gone from an A cup to a D cup size after three separate seven day sessions. He had decided to design the bra after his girlfriend told him that she wanted a boob job but was afraid of surgery.

The couple are getting investors and hope that customers will have access to the bra in a year. They have many pre-orders and aim to make the product available to women across the globe.