The animal from Mandya goes to incredible lengths to get hold of them, but it may not be a good idea. 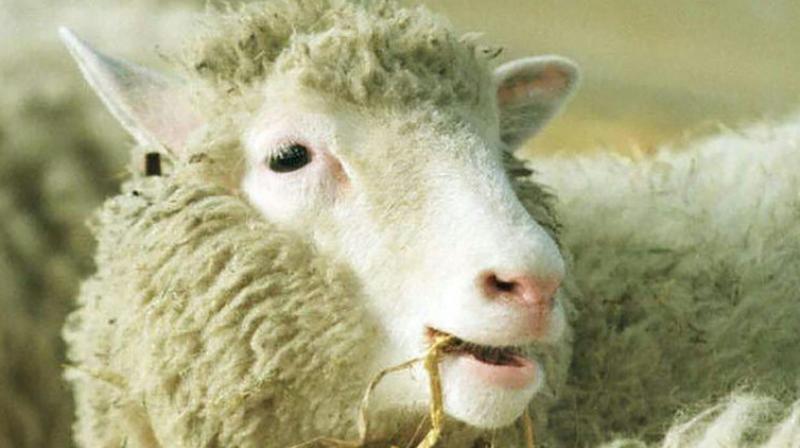 It will even go to extreme lengths to get a fix and is often spotted outside tea shops and markets trying to sneak cigarettes from people. (Representational Image/ AFP)

This sheep has a very unusual bad habit. It is a smoker and is addicted to nicotine.

It will even go to extreme lengths to get a fix and is often spotted outside tea shops and markets trying to sneak cigarettes from people.

Unfortunately, it's love of nicotine is so strong, the sheep will even shun its usual diet of green and vegetables for tobacco.

Farmers sometimes use tobacco to rid animals of parasites and worms and if an animal becomes really ill, they are often given tobacco in large quantities, but experts say ingesting nicotine could have a devastating impact on animals.

The sheep's owner, Yahwant, told Newsflare  that it can be seen licking discarded sachets of chewing tobacco and soon the addiction grew and now it prefers cigarettes to its regular fodder.