This song is a punny ode to demonetisation woes

The track is a relatable representation of issues like people facing long cueues in a witty manner. 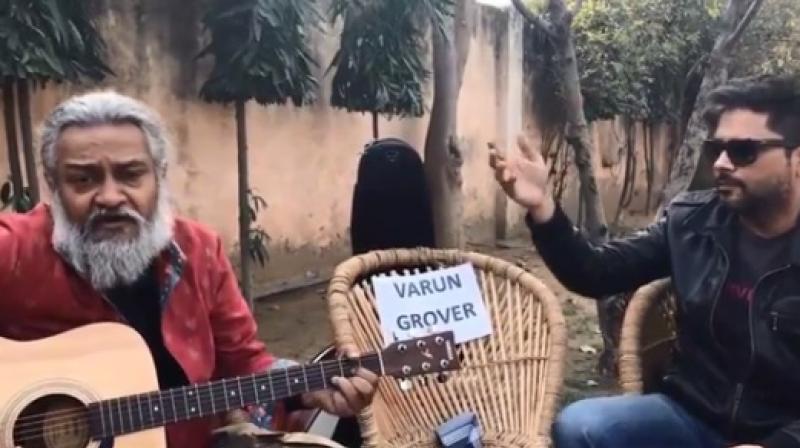 Indians witnessed a lot ranging from unending queues outside banks to constantly changing regulations and even deaths of people owing to demonetisation as people reacted with outrage or support for the move on the social media.

Indian Ocean guitarist Rahul Ram has been making news for several songs on current issues including one where he voiced a satirical number on Indo-Pak relations. This time he is back with comedian Sanja Rajoura to give a fitting musical expression to what Indians felt during the months of facing long lines and empty ATMs.

The punny tune has witty lyrics like “aapne bola demonetize, pura desh cut to size” and “jab lagi lambi lambi line, aapne badli apni line”. It sums up the entire issue in a way that most people in the country can relate to.