I could have won that round easily: Ishant Sharma

Says Team India bowler Ishant Sharma after a question on his wife and her siblings recently popped up on the game show KBC. 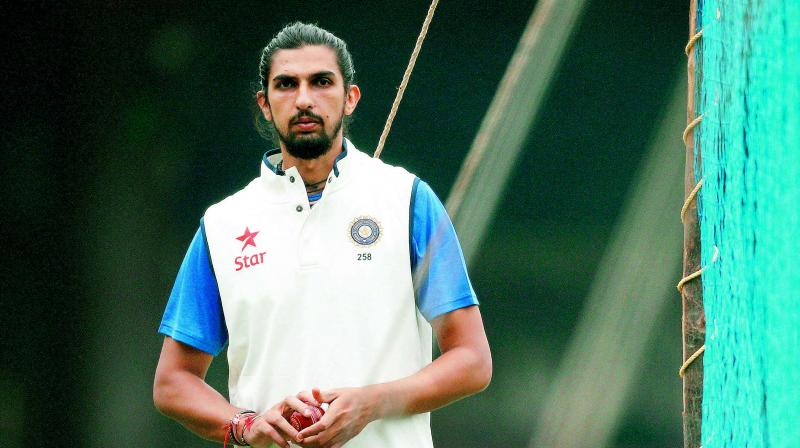 KBC (Kaun Banega Crorepati) contestant Prashant Kalbende had no lifeline left by the time he reached the 11th question of the popular game show hosted by Amitabh Bachchan. But Team India’s pace bowler Ishant Sharma says that he would have easily won that round of the quiz show as the individuals mentioned in the question were none other than his wife Pratima Singh and her three siblings.

Interestingly, all four of the Singh sisters have represented India in basketball, a fact Kalbende was unaware of. Meanwhile, Ishant Sharma tweeted, “Watched a question pop up on #KBC screen about #singh sisters. I could have won that round easily. PS — Singh Sisters, who are strong, talented and inspiration to millions of girls striving to achieve success. You all deserve this recognition and much more (sic).”

Ishant’s wife Pratima says that the entire family and their friends were really excited and proud to see their names on screen. “We routinely watch KBC at home and many a times, my mother would say, “I am sure if you all go to this show, final round tak chale je jaoge,” says Pratima, who reveals that her parents have always been big fans of Amitabh Bachchan.

On her tryst with basketball, she adds, “I am fortunate to have legends as my older sisters — Divya, Prashanti and Akanksha were the ones who led me into this beautiful world of sports.”

As for being married to Ishant Sharma, Pratima says, “Representing your country while playing a sport comes with a different type of pressure. It becomes a privilege when you know that the entire country is watching your game. Ishant and I understand the pressure of performance. We both support and push each other towards excellence.”