Capital in the hotspot

In an age where the internet has become a necessity, delhiites weigh in on this exciting development. 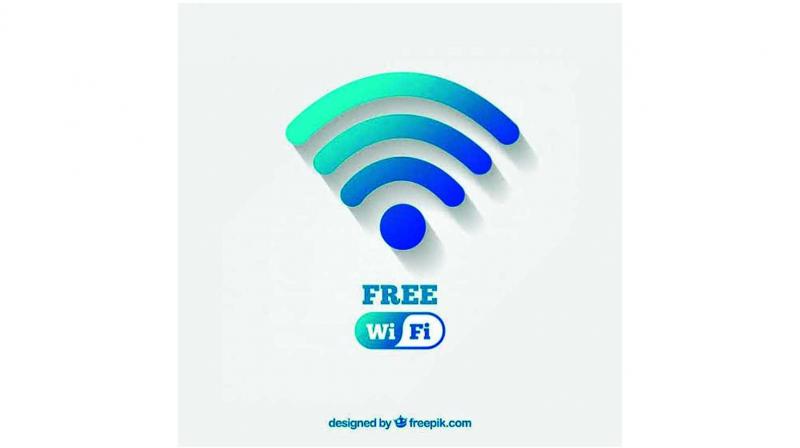 11,000 hotspots will be installed around the national capital.

Living in the digital age, the internet has become an important part of our day-to-day activities. If one has a smartphone, he can hardly utilize it to its maximum potential without the internet. Thus, internet connectivity the minimal necessity for an individual.

Chief minister Arvind Kejriwal recently announced the installation of 11,000 hotspots across Delhi to be a part of the free wifi scheme, which means that the citizens will be given free wifi with a data limit of15 GB per month. The inauguration will be on 16th December, where 100 of these hotspots will be installed by launching free Delhi government’s wifi scheme. The wifi scheme was promised by Aam Aadmi party in 2015 but got delayed due to various reasons.

Kaustubh Sharma, a Delhiite comments, “Internet is so important that having wifi with good connectivity will be beneficial for all the citizens. Most of the applications in our smartphones require the use of the Internet – from booking a cab to ordering food from your favourite restaurant. I also feel that most of the people in Delhi will be excited to use it because, well, everybody loves some extra data.”

Priya Singh, a 22-year-old student thinks that the installation of wifi in a bus station or in major parts of the city will be a great initiative by the government. “There are times when my internet is not working properly and it becomes difficult for me to contact anybody, but having wifi near me will help as I can drop text or even at least what’s app call.” Priya elaborates. “Sometimes while driving, I have to use maps to travel and the internet becomes an issue for me. So, I think it will be greatly useful for people like me.”

City-based Shirshendu, too, absolutely supports this move from the Delhi government and says, “There are many places where the Internet and mobile data don’t work. So yes, the hotspot is required. In this modern age, we require the internet on the go because any kind of work may come and it’s no more a luxury. I really appreciate the step taken by the government and hope it is applied at the ground level in full strength so that people can reap its benefits. The wifi speed should be maintained, otherwise, it won’t be of any use.”