Life   More Features  08 Dec 2017  Find out which are the books that could make someone very rich
Life, More Features

According to expert, a first edition of Harry Potter and the Philosopher's Stone tops the list with an estimated value of £50,000. 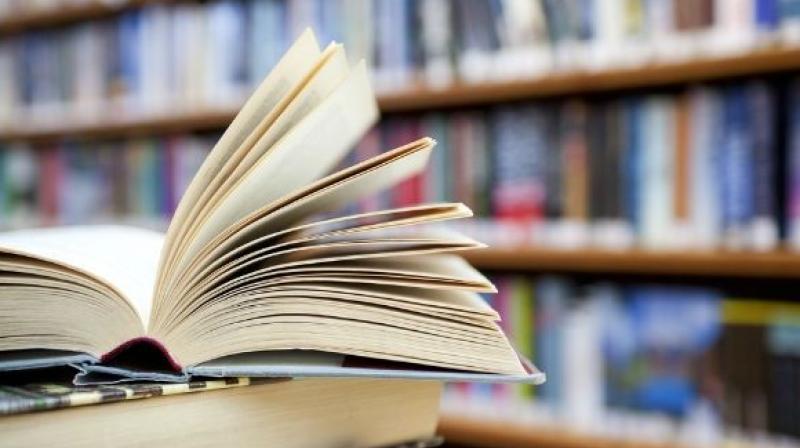 An antique book expert shares his list of the 20 most valuable books that could fetch up to £50,000. (Representational Image)

While books like Harry Potter and Winnie the Pooh are some of the nation’s best-loved books. For some readers, they are more precious after they were named as some of the most valuable books of all-time.

Speaking to The Independent, an antique book expert shared his list of the 20 most valuable books that could fetch up to £50,000.

Matthew Haley, director and head of books and manuscripts at auction house Bonhams, also shared his advice for buyers looking to invest in rare books.

According to Haley, a first edition of Harry Potter and the Philosopher's Stone tops the list with an estimated value of £50,000. However, it is only worth a fortune if it is a hardback copy with the numbers 10 to 1 printed down the back of the title page, Mr Haley explained.

Haley further said that the second most valuable book on the list is a first edition of The Hobbit by J.R.R. Tolkien, which can fetch up to £40,000 - but only if its in perfect condition and features a typo corrected by hand on the back.

According to Haley, first editions, or a full set of volumes, can command the highest prices, as well as those that were manufactured as a one-off.

For any book, its condition and completeness is paramount, and any damage such as missing title pages or spine, could dramatically decrease the value of the collectible.

The guidelines also advise to keep the dust jackets for the books – most 20th century books need to have their original dust-jacket to be of collectable value.

Here’s the complete list of the books as published by The Independent:

Time for a clear out! The list in full - and how much the books are worth

The Tale of Peter Rabbit (1901), Beatrix Potter: £35,000. Identifying a real first edition is difficult, and it has been reprinted in similar format for the last century.

Eleven Poems (1965), Seamus Heaney: £3,500. This slim pamphlet published in Belfast makes around this much.

A History of British Birds, (various editions), F.O. Morris: £150. A set of six volumes is around this price.