Be it sheer nostalgia or a unique ‘tree walk’, Delhiites take a moment to appreciate the city for its breathtaking (giving?) trees. 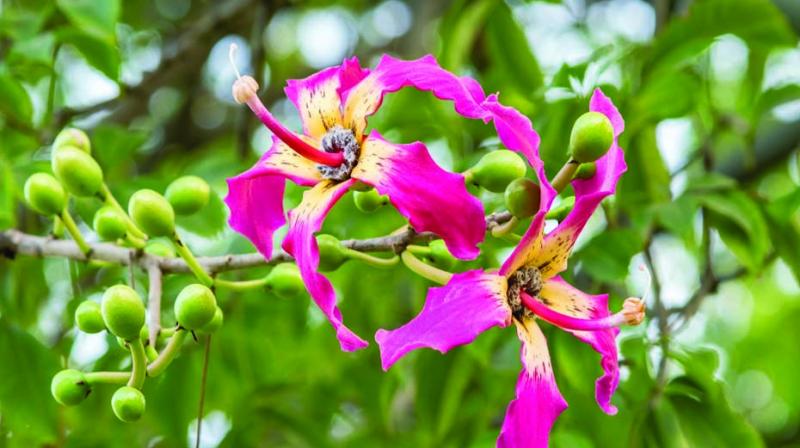 When avid birdwatcher and nature enthusiast Ninjit Taneja became a frequent visitor of South Delhi’s Jahapanah City Forest, where she often arrives with camera and telephoto lens in tow, she soon discovered something extraordinary about the trees there. “I learned that certain birds like to sit on certain trees. Figs, for instance, attract hornbills. Koels like the taste of papaya. Any fruit tree will attract the bulbul, Indian white-eye, starling, every songbird for the matter,” she recalls. 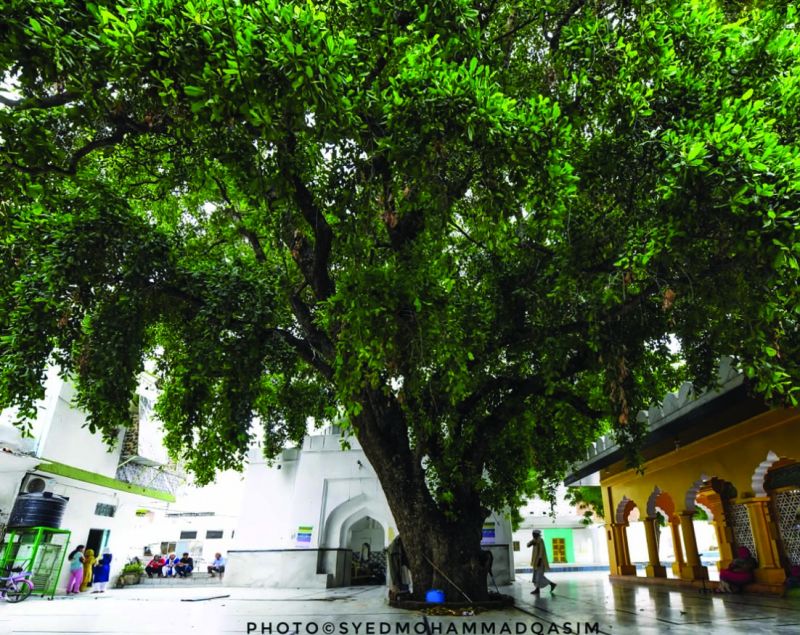 For photographer Puneet K. Paliwal, some trees hold great nostalgic value. He remembers, “I used to walk in Janpath (near Connaught Place), which was lined with jamun trees that would drop fruit all the time. I’d pick up a few and take them home. In Sundar Nagar (South Delhi), similarly, a canopy of tamarind trees made for my favourite stretch.” He also goes on to recall spring in the city, when the amaltas and gulmohar beautifully bloom everywhere.

This way, though for different reasons, trees are special to the capital and its citizens. We often hear stories of the Southern Ridge Forest, Jahapanah City Forest, and Sanjay Van — and how they house such diverse species of flora and fauna, that too in the heart of the city. In a metropolis plagued by pollution and water stress, it is more than a saving grace that the lungs are (somewhat) intact.

However, what better than to immerse oneself in Delhi’s trees? And that is why Syed Mohammad Qasim left his job as a management professional to start an initiative called ‘Wonderful Wanderers’. He now organises various walks, but the most unique one is interestingly named ‘Delhi Forest Bathing Walk.’

“So, we go around the forest and engage with nature using our senses. We talk to the trees, and even go and hug them. There are some sick trees, after all.” He talks about the venue of his walk, the Buddha Jayanti Park in New Delhi, which is home to one of the only two ‘Kalpavriksha’ (a divine tree in Hindu mythology) trees in the city. “Here lives the larger one, and there is also a Bodhi tree, which is a remnant of the original one under which the Buddha attained enlightenment.”

Similarly, he speaks of the sacred groves in Faridabad’s Mangar village, and Roshanara Park, where the interesting ‘sandpaper leaf tree’ exists.

Ninjit concludes by recalling a very poetic anecdote. She says, “I remember that two barbets once started living inside a dead tree’s cavity. For everyone, it was an ugly sight, but for those birds, it was home.”