Divyarajsinh jadeja is not only a successful entrepreneur but also proves his mettle in the field of Politics. 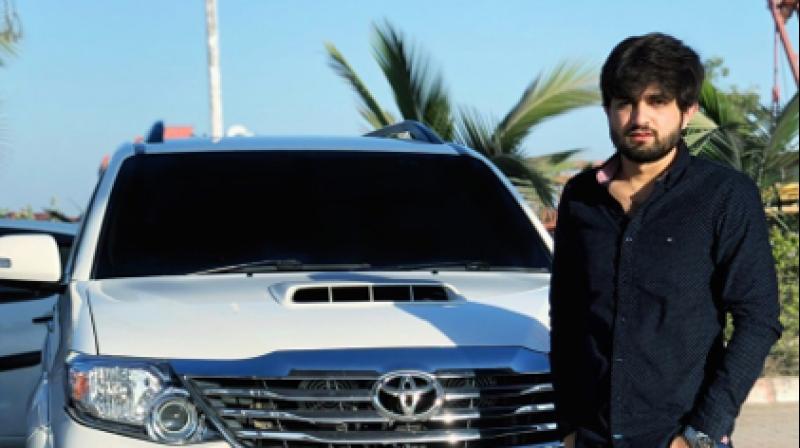 The Proprietor of Rajlaxmi construction, a leading name in Gujarat, Divyarajsinh Jadeja is acing the business that deals with Transport (Rajlaxmi Transport), Petroleum (Rajlaxmi Petroleum), Land Developers (Rajlaxmi Land Developers),  and has perfected them all. The 26 year old hails from the city of Gujarat and keeps keen interest in setting up ownership in various sectors.

Divyarajsinh's achievements as a successful business person is worth mentioning. He is already leading in earth moving equipment, transport with a whopping number of 178 trucks and State Petroleum with 5 petrol pumps. He has already set his grounds with highway building construction, flyovers, jetty constructions etc. Moreover, the benevolent is a preserver to his 850+ staff members. Along with his heavy duty business calling, the multitasking chap didn't lose his passion, its interesting how Divyarajsinh jadeja owns a jaw dropping collection of premium cars out of sheer enthusiasm, some of them being Mercedes, Land cruiser, Prado, Toyota, Audi including Vintage vehicles like 1986 Willy's. It is said that he is known for owning maximum number of cars starting with the special number "1111" in Gujarat with a hefty number of 18 and counting.

Divyarajsinh jadeja is not only a successful entrepreneur but also proves his mettle in the field of Politics. An active member of Bharatiya Janta Yuva Morcha (BJYM) BJP, and President of Vadinar Dwarka. Its just amazing how Divyarajsinh jadeja keeps unfolding his interest panels - he is very keen towards launching web series and silver screen matters. Divyarajsinh jadeja also planning launch his production house in Gujarat in 2020 .