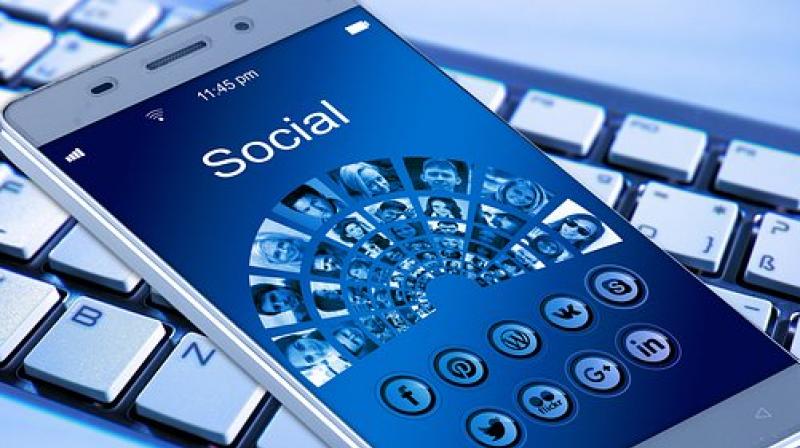 Compared to users of other drugs, current marijuana users were at the highest risk for engaging in these risky behaviours while high, followed by current cocaine users. (Photo: Representational/Pixabay)

Washington: Many drug users regret their action of posting on social media, texting and appearing in photos while they are high, suggests a study. The study published in the journal -- Substance Abuse -- pointed to the potential social harms associated with substance use.

"Risky social media posts including those showing people high on drugs, have the potential to cause embarrassment, stress, and conflict for users and those in their social networks," said Joseph Palamar, the study's lead author.

In this study, the researchers examined data from 872 adults, who reported current or previous drug use. Participants were asked if they were ever high on a drug while they posted on social media, called or texted someone, or were in a photo. Those who had were also asked if they later regretted the behaviour.

"At least, one in five regretted after engaging in these behaviours while high, suggesting that some situations may have resulted in socially harmful or embarrassing scenarios," said Palamar. Females and young adults (ages 18-24) were at particularly high risk for posting on social media while high and were also more likely to text, make calls, and take photos while high.

Although young adults are a known high-risk demographic for substance use, females are typically at lower risk than males. However, research shows that females are more likely to use social media. Compared to users of other drugs, current marijuana users were at the highest risk for engaging in these risky behaviours while high, followed by current cocaine users.