For the study, researchers embedded themselves at a breeding facility to closely observe the dogs. 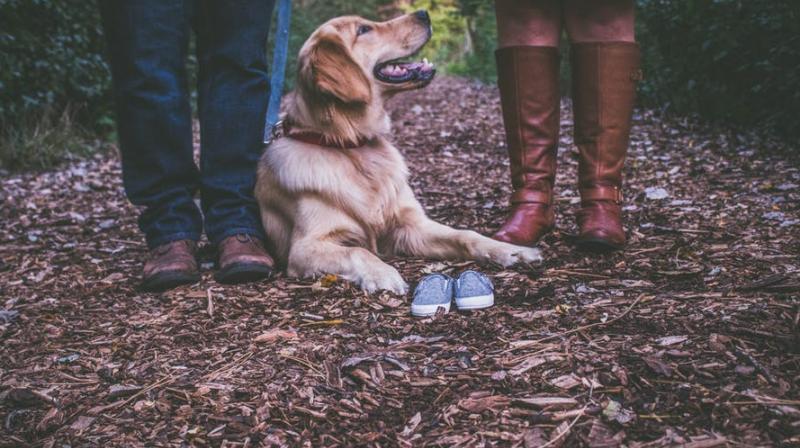 New York: Puppies with overly attentivemothers are less likely to succeed at completing a training programme to become guide dogs for blind and visually impaired people, according to a study.

Researchers embedded themselves at a breeding facility, taking videos and closely observing 23 mothers and their 98 puppies for their first five weeks of life.

A statistical analysis of all of this data revealed differences across the mothers, with some being particularly attentive and others less so.

When researchers tracked the puppies a couple of years down the line, they found that those with mothers that were more attentive were less likely to graduate from the training programme to become guide dogs.

In particular, those dogs whose mothers nursed more often lying down, as opposed to sitting or standing up, were less likely to succeed, researchers said.

"It is remarkable. These puppies were with their mom for only five weeks and it is having an effect on their success two years later. It seems that puppies need to learn how to deal with small challenges at this early age and, if they do not, it hurts them later," Bray said.

If a mother is lying on her stomach, the puppies basically have free access to milk, but, if the mother is standing up, then the puppies have to work to get it, researchers said.

"A hypothesis might be that you have to provide your offspring with minor obstacles that they can overcome for them to succeed later in life because, as we know, life as an adult involves obstacles," said Robert Seyfarth from University of Pennsylvania.

Researchers conducted a second part of the study after the puppies had gone to live with foster families and then returned for specific guide-dog training.

The dogs, at this point young adults at 14 to 17 months old, were given tests to measure their cognition and temperament.

A test of cognitive problem-solving skills, for example, involved a game with which the dog has to perform a multi-step task in order to reach a treat.

Tests of temperament included observing the dogs' reactions, such as how long they took to bark to an umbrella being opened or to entering a room with a mechanical cat they'd never seen before, researchers said.

"We saw that some dogs were calm and collected and solved problems quickly, while others were more reactive and perseverated at the problem-solving tasks," Bray said.

Dogs that did well at the problem-solving tasks and took longer to bark at novel objects were more likely to succeed in the guide-dog-training program, researchers said.

The study was published in the journal Proceedings of the National Academy of Sciences.