Visually-challenged Tiffany Maria Brar shares her adventures in Europe and ideas for change. 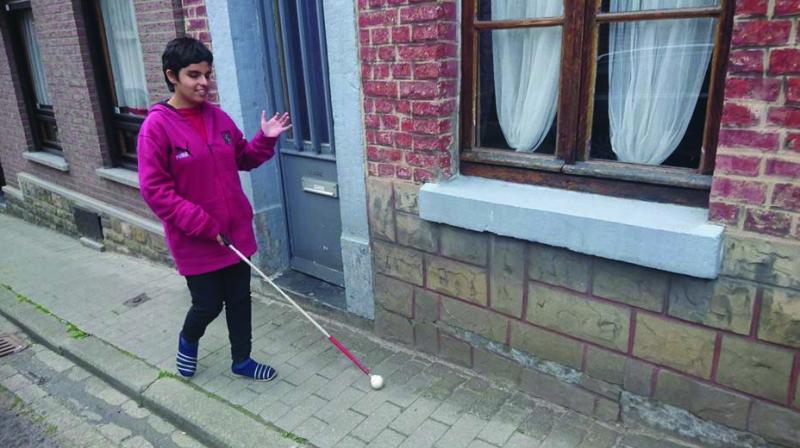 Tiffany Maria Brar sees into things, not just looks and leaves the way people with eyesight do.

“Luxembourg, a great country! Land of unexpected beauty and adventure!” Tiffany wrote on her Facebook timeline in May. She senses the depth of beauty not with her eyes, but with the tip of a white cane she holds in her right hand. Tiffany Maria Brar sees into things, not just looks and leaves the way people with eyesight do. The young woman who established Jyothirgamaya, a mobile school for the visually impaired in Thiruvananthapuram, toured Europe for a month, getting trained as part of the Strength Through Solidarity Erasmus Plus Programme in collaboration with the European Union. Her explorations into the terrains of capacity building and social entrepreneurship were purposeful - for herself and, largely, for others.

In a month’s time, Tiffany's well-updated Facebook wall saw many motivational texts and pictures, while the hard-to-attain things she accomplished remain a dream for many. 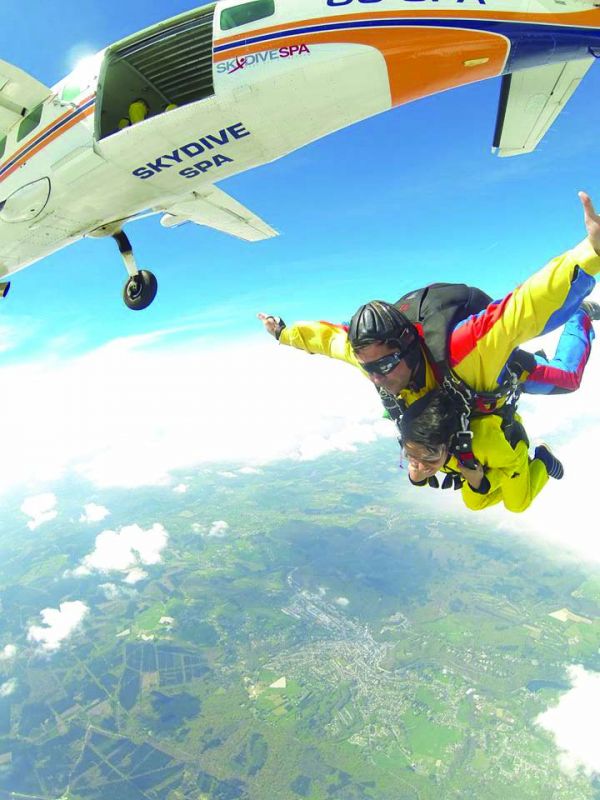 She showed you how you need not be Spider-Man to clamber a wall or be at Hogwarts to master the art of whizzing down a height of 4,200 metres. All that matters, in her words, is accessibility and no matter who you are, the world hardly restricts you from doing whatever you wish.

Back in town, Tiffany has gotten busier. She speaks to us during a few quick minutes we snatched away from the morning classes with her students. We would surely love to hear about the most fascinating of things she experienced there. But to the first question itself, Tiffany chooses to share an idea worth emulating, provided the authorities don't turn a blind eye towards it. The place is Belgium.

“On the street and in the railway stations, thick lines on the surface called guidelines are marked to make it accessible for the visually challenged. Those can either be felt with our legs or the stick. For the traffic lamp posts, we get indications with the press of a button, whether it is okay to cross the road. If it is a red signal, there is a slow tik-tik sound. It becomes continuous when the signal changes to green,” explains Tiffany. 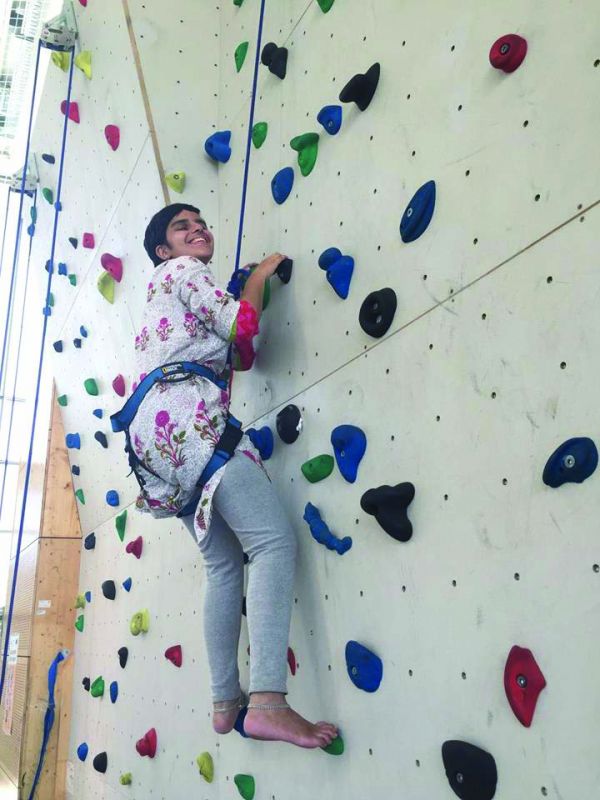 The timeline travel starts with the Netherlands, where Tiffany is sure to have been lost in the clear sky and scenic locales. She puts it into words. “It is indeed a beautiful country whose nature calls to one! Being blind doesn't stop one from absorbing the beauty nature has to offer,” she writes.

As we go up, she is seen in Germany and Belgium.

Tiffany learned to cook German food, had a creative exploration at the toy library in Brussels, and enjoyed shopping in a German supermarket. The toy library, which came into being in 2002, is a repository of creative adaptive games, designed solely to entertain visually-disabled children. The supermarket, called the market of the generations, is where blind people get help to find all things with a tactile map for orientation inside.

In between all the sightseeing and travelling, there were deliberations happening as well. And this one stands out. The girl from India had been to the European Parliament and attended a session. 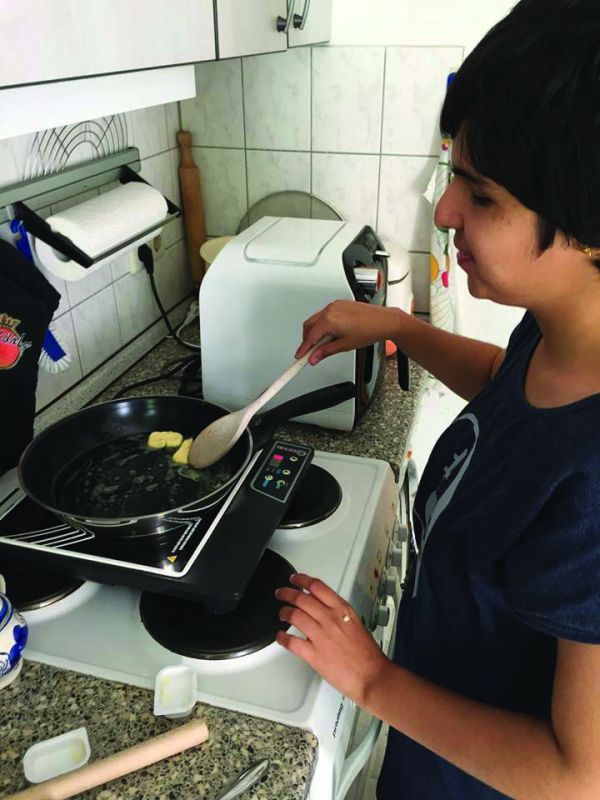 “I participated in a panel discussion. It was a discussion about the problems of disabled people in Europe and across the world and it touched upon social change and problems,” says Tiffany.

With the members of Views International, Tiffany met the members of the European Disability Forum, and those of European Network of Independent Living. She hopes their activities connected to youth mobilisation, promoting independent living, and protecting the rights of persons with disabilities would prove good for the massive growth and expansion of Jyothirgamaya.

The 28-year-old wishes to have a dialogue with the officials in Kerala and implement many of the things she experienced. “Nothing has been planned so far. I want to meet government officials first and then start a campaign here,” she says, adding, “Disability doesn’t stop one from going places and raising one's voice wherever needed!”