Any reason to be gay?

“As part of the LGBT community, we can be proud that something like this has happened anywhere in the world,” says LGBT activist Harish Iyer. 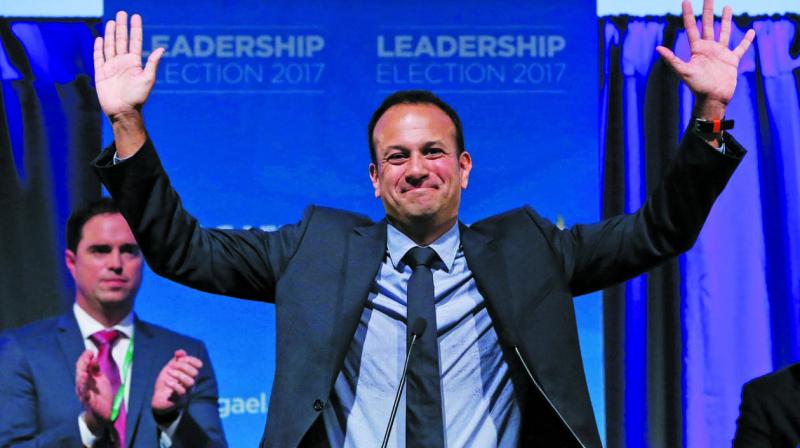 Leo Varadkar is a name that has recently made news for various reasons, especially in India. Leo’s father, Ashok Varadkar, who hails from Mumbai, completed his MBBS at Grant Medical College at JJ Hospital and moved to the UK for further studies. Leo is also the first openly gay prime minister of Ireland. While his win is being celebrated by Indians as a win for the country — despite him not being an Indian in the truest sense — they fail to appreciate the fact that had Leo been Indian, he would’ve had to face persecution for being gay.

“As part of the LGBT community, we can be proud that something like this has happened anywhere in the world,” says LGBT activist Harish Iyer. “As Indians, it’s rather silly to be proud. He is an Irish citizen and just has an Indian parent. It is no credit to us that he’s Prime Minister of Ireland. I bet that if he were to contest from India, he would have had a tough time of it,” he adds.

Who knows it better than 30-year-old Priya Patil, city’s first transgender poll candidate? Earlier this year, she filed her nomination as a Nagrik Adhikar Manch (NAM) candidate from ward number 166 in Bail Bazar, Kurla West. However, today she wants to brush aside the “negativity”. “More than the society at large, it is the authorities that subject us to more prejudice. If those who are in charge do not work to clarify the misinformation, then who will?” she says.

The hypocrisy in the society is something that stems from unawareness, thinks Priya. “When AIDS had first come to India, condom ads were really taboo. But today, condom is much more talked about and people are not so embarrassed to talk about it,” she points out.