Even water burns a hole in pockets

Inflated prices of food and beverages at multiplexes are once again in the spotlight following a public interest litigation. 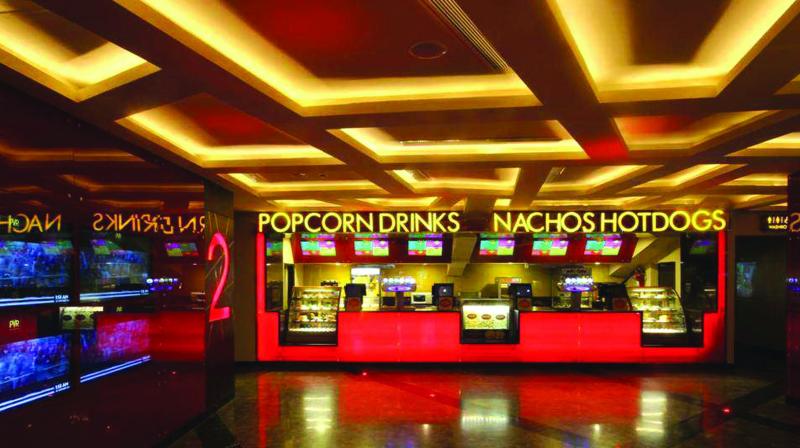 Despite having these provisions in place, the sad truth is there is nobody to regulate the price of even packaged drinking water in the theatres.

Gone are the days when we enjoyed our favorite movie at the multiplex with a cup of popcorn and coke. The cliché ‘grab your cup of popcorn and enjoy the movie’ has become a luxury these days. Movies and snacks go hand in hand but the skyrocketing food prices put a damper on the movie watching experience. The exorbitant food prices in multiplexes are once again under the scanner after the Bombay High Court heard a PIL regarding the matter.

A division bench of Justice S.M. Kemkar and Justice M.S. Karnik heard the PIL filed by Mumbai resident Jainendra Baxi challenging the prohibition on carrying outside food inside movie theatres and multiplexes across the state.  Responding to the petition, Justice Kemkar had said, “The price of food and water bottles sold inside movie theatres are, indeed, exorbitant. We have ourselves experienced it. You (multiplexes) should sell it at the regular price.”

After the court opined that food inside multiplexes should be made more affordable, the Maharashtra government too has jumped on board stating that cinemas can’t prohibit outside food. As this issue’s in the limelight, the government has also decided to frame a policy on it.

Though there is no legal backing or statutory provision that prevents multiplexes from allowing outside food, after being frisked, people are asked to leave edibles outside. Such restrictions especially affect senior citizens and people with medical conditions who cannot eat the junk food being sold at the cinemas. 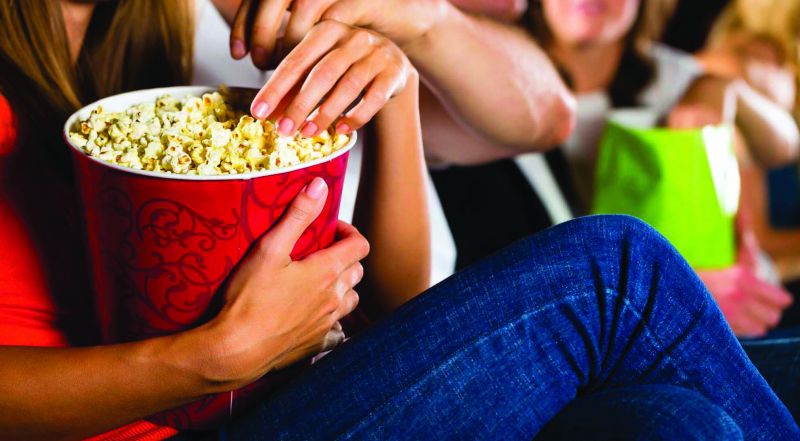 The judge added that if multiplexes were indeed prohibiting people from bringing outside food, then there should be a total prohibition on eatables. “Then you (multiplexes) cannot have your own vendors selling food and other snacks inside,” Kemkar said.

Things aren't much different closer home. According to legal metrology department, Ernakulam district, a raid carried out last year gave ample proof that multiplexes were selling overpriced food, way above the MRP.  “The timely intervention of the legal metrology department could prevent this under the amended Packaged Commodities Rule (2011), which regulates duel pricing,” says deputy controller Ram Mohan. Though they started selling at MRP immediately after the raid, once again they have hiked the prices on packaged commodities.

Despite having these provisions in place, the sad truth is there is nobody to regulate the price of even packaged drinking water in the theatres. Nobody seems to care about how you price your product as long as you are paying taxes on it.

While some filmgoers are growing tired of paying such hefty charges just for some popcorn, others want the option to bring their own food. “These kinds of regulations affect younger children and old people. After being frisked, I was asked to leave my baby’s food before entering the hall. As I cannot feed my kid with the junk food available at high prices, I fought with them and finally managed to carry it with me,” says Nayanathara, a Kochi native. There are many more like her across the country who face similar problems.

But the new recommendations of the Bombay High Court may lead to some positive changes regarding this issue. One can only hope for the best!

The timely intervention of the legal metrology department could prevent this under the amended Packaged Commodities Rule (2011), which regulates duel pricing
— Ram mohan