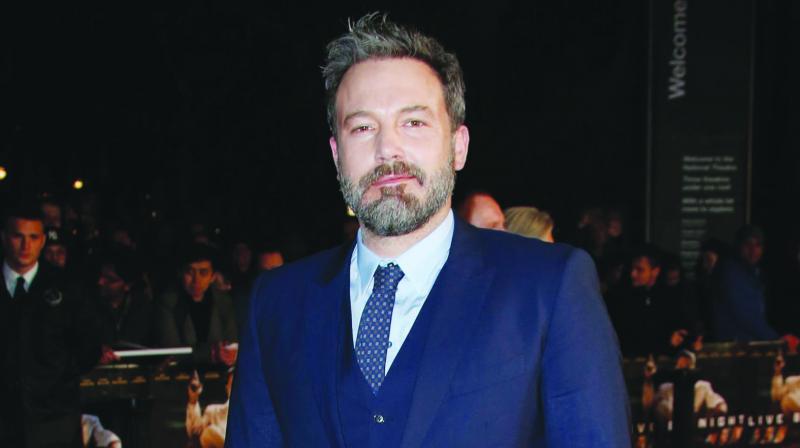 When Ben Affleck was spotted with a huge, mutli-coloured tattoo of a rising phoenix on his back, he quickly dismissed the murmurs claiming it was a temporary one for a movie. However, a year later, an out of shape Ben was spotted on a beach, with the tattoo in all its glory.

Not only the shape of the body but the ‘garish’ tattoo was quickly attributed by Hollywood columns to a supposed midlife crisis the actor is going through. To an article tweeted about this, Ben himself replied, “I’m doing just fine. Thick skin bolstered by garish tattoos (sic).”

It’s not uncommon for people in their 40s and 50s, quite like the 45-year-old Ben, to try to change their outward appearance in the wake of midlife crisis. Best described as a feeling of anxiety or disappointment, accompanied by a loss of self-confidence in the middle ages of life, the problem could see people trying their best to shake up their lives to deal with it.

However, explains life coach Khyati Birla, that it’s more psychological than physiological. “One fears ageing and losing their youth. The anxiety that sets in contributes to midlife crisis looming. This tends to happen when one tries to hold on to their youth, and worry about growing old,” she explains.

Consulting psychologist Kashish A. Chhabria explains that one needn’t have to take perceptions and ‘well-meaning’ advice from society, because it’s not in your hands to please everyone. “Think back to your adolescence or when you were a newly-wed, or a new mother. We’ve always been judged for our looks, no matter what. And men are not spared too. While I’m not asking one to go wild with their looks, don’t supress your individuality either. If you’re going to bother so much about what the society says, when will you live for yourself,” she questions.

Granted that when the metabolism slows down in one’s 40s and 50s, you tend to notice bodily changes; you tend to put on weight, your skin looks different, and you suddenly require a lot more maintaining. But both Khyati and Kashish believe that a positive mindset is your best weapon to deal with the situation.

Says Khyati, “If you’re enthusiastic about change, you age better. There are so many actors like George Clooney and Meryl Streep who look gorgeous even in their 50s. They’ve adopted a different personality with their age, but their enthusiasm still makes them feel magnetic. Age is just a number, and it’s how you perceive life that matters.”

Kashish believes that one must work on their self-esteem. “If you don’t rate yourself highly, you end up doing things that please others but not you. Also take care of your health, because other aspects like your outer appearance and looks can then be handled.” 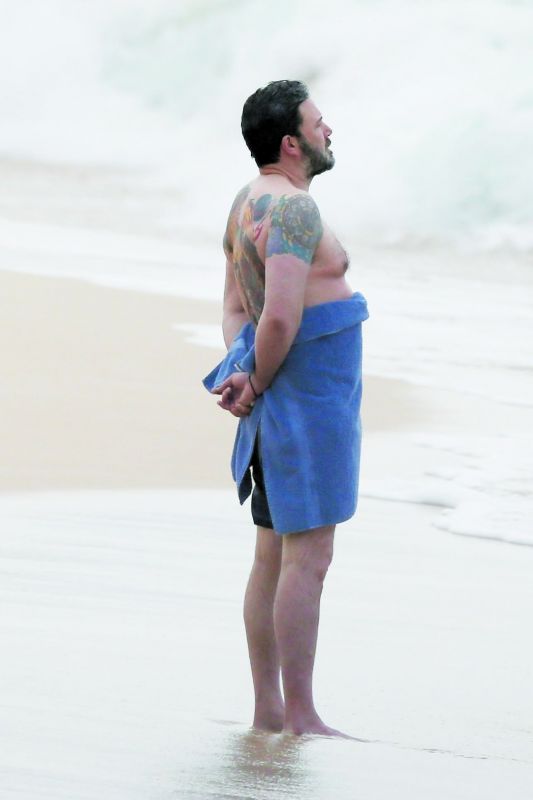 She adds that there are a couple of easy-to-do exercises that one can resort to. “To stop the burn-out, take a step back. Sit alone in a room and write about everything that bothers you. Write about your weaknesses and strengths. Make a list of all your anxieties and strike them out one by one. Are they real fears? Scribble your insecurities and burn the pages,” she says.

“No one can accept reality on your behalf,” sighs Khyati. “Who will help you if you don’t accept things? Forget ageing, focus on the quality of your life. Are you happy with the way your life is going? Focus on issues that are in your control. You’re probably settled in life by 50 and have a good income coming in. Loosen up and get those experiences. Be enthusiastic andopen!”

Tips for self love in midlife: