Symbolically retaliating against an abusive boss can benefit employees psychologically by allowing them to restore their sense of justice. 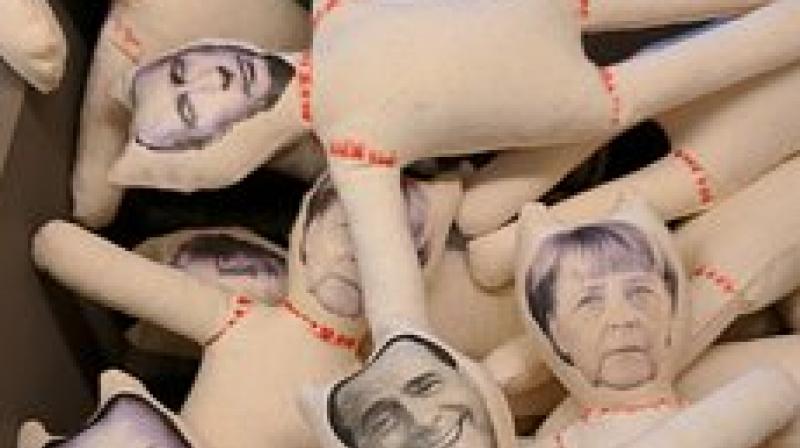 Symbolically retaliating against an abusive boss can benefit employees psychologically by allowing them to restore their sense of justice. (Photo: Pixabay)

Allowing employees to stab voodoo dolls of their boss could help them feel less resentful and improve the quality of their work, a study claims.

A study of 229 workers in the US and Canada found that engaging in 'symbolic retaliation' lowered feelings of injustice by one third.

Although revenge is often viewed negatively, the findings highlight 'the largely overlooked benefit of retaliation from the victim's perspective.'

"We found a simple and harmless symbolic act of retaliation can make people feel like they're getting even and restoring their sense of fairness," said Lindie Liang, from University in Ontario in Canada.

"It may not have to be a voodoo doll per se: theoretically anything that serves as a symbolic act of retaliation, like throwing darts at a picture of your boss, might work," she was quoted as saying by 'The Telegraph'.

"Symbolically retaliating against an abusive boss can benefit employees psychologically by allowing them to restore their sense of justice in the workplace," she said.

The participants in the study, published in the journal The Leadership Quarterly, used an online voodoo doll programme, which allows users to name the effigy after their boss, and sticking it with pins, burn it with a candle, and pinch it with pliers.

For the study, the participants were asked to recall and visualise a workplace interaction which had involved abuse from a supervisor.

Some were then asked to retaliate using a voodoo doll, before all completed a task to fill in the blanks to complete words.

Those who had been allowed to stick pins in their virtual boss were far less likely to still feel bitter, and were also better at completing the word exercise.