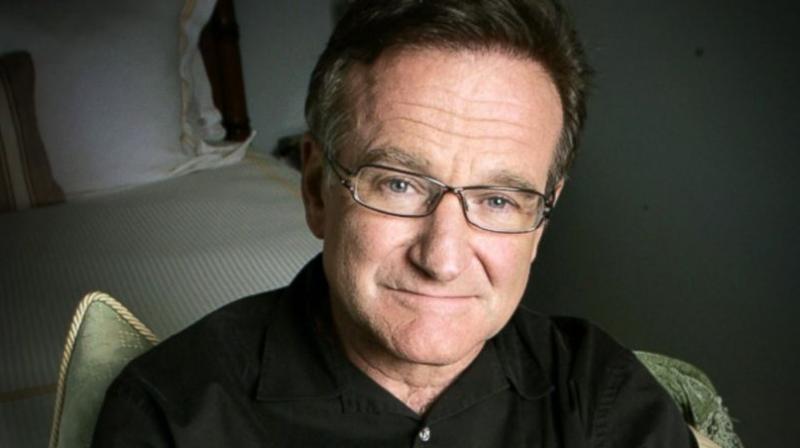 There was a 32 per cent increase in suffocation suicides in the five months that followed Williams' death by the same method. (Photo: AP)

A 10 per cent increase in suicides - nearly 2,000 additional deaths - was recorded in the US in the four months after actor and comedian Robin Williams took his own life in 2014, according to a study.

The findings published in the journal PLOS ONE found that while excess suicides were observed across gender and age groups, males aged 30 to 44 were particularly affected.

The data also showed there was a 32 per cent increase in suffocation suicides in the five months that followed Williams' death by the same method, compared to a three per cent rise for all suicides from other methods.

"Williams' death may have provided the necessary stimulus for high-risk segments of the US population, especially middle-aged men in despair, to move from suicidal ideation to attempt," said David S Fink from Columbia University in the US.

"Research has shown that the number of suicides increases following a high profile celebrity suicide, but this is the first study, to our knowledge, that has examined the effect of a high-profile suicide on the general population within the modern era of the 24-hours news cycle," said Fink.

The details of Williams' suicide were widely reported in the media in the days and weeks that followed.

Although he had struggles with a form of dementia, the initial reports on Williams' death did not mention the condition.

According to the researchers, 16,849 suicides would be expected from August to December 2014, compared to the 18,690 suicides that were reported for these months following Williams' death.

This increase in the number of suicides per month appeared to remain consistent during this period.

"Although we cannot determine with certainty that these deaths are attributable to the death of Robin Williams, we found both a rapid increase in suicides in August 2014, and specifically suffocation suicides, that parallelled the time and method of Williams' death," said Fink.

The researchers analysed US monthly suicide rates from the US Centers for Disease Control from January 1999 to December 2015 by sex, age, and method.

News media reports with the terms "suicide" and "dead," and the name "Robin Williams" drastically increased in the weeks after Williams' suicide, researchers said.

His death was also followed by an increased number of online posts in the "SuicideWatch" forum, a suicide support platform on Reddit, and also with changes in posted content linked to suicidal ideation.

Celebrity suicide effects have led to the World Health Organization to establish media guidelines for reporting a high profile celebrity death, including sensitivity around the method of suicide, the precipitating factors, and the risk factors for suicide apparent in the deceased.

Fink said it is also important to point out the role of social media as a new and emerging risk factor for how information is disseminated after the death of a celebrity.

For example, in the case of American singer-songwriter Kurt Cobain's suicide in 1994, there was minimal change in suicide rates.